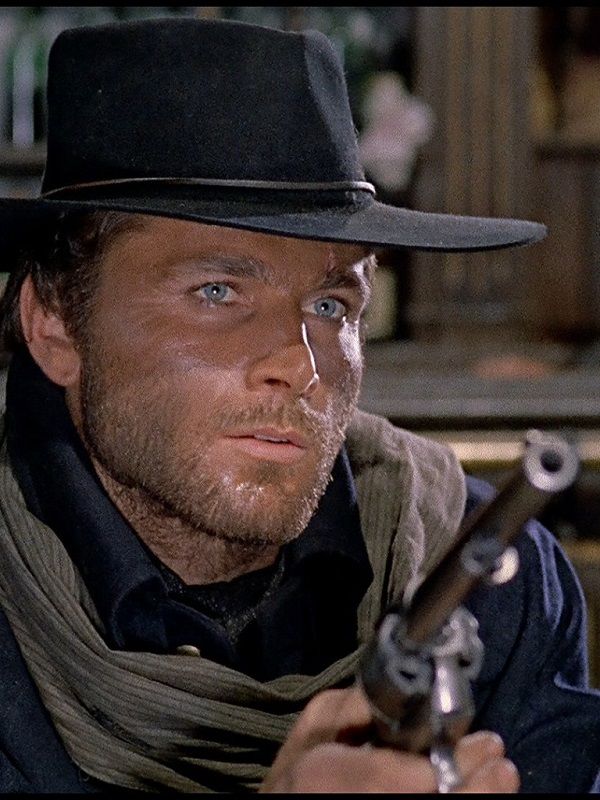 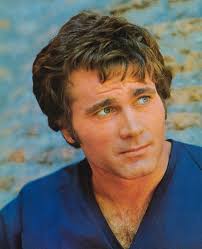 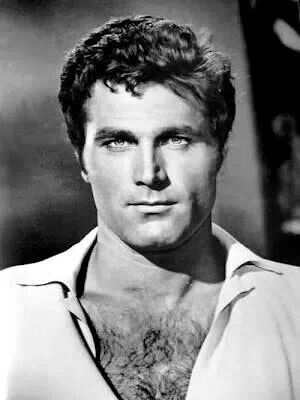 On his 79th birthday, we shine a spotlight on the strikingly handsome Italian actor Franco Nero whose breakthrough role was as the title character in the 1966 spaghetti western Django, a role that he reprised in 1987′s Django Strikes Again. In 2012, Nero made a cameo appearance in Quentin Tarantino’s Django Unchained.

Nero also starred in the 2010 romantic drama Letters to Juliet which had extra poignancy because he played the long-lost love of a woman played by Vanessa Redgrave.

It was a case of at imitating life.

He and Miss Redgrave met and fell in love while making Camelot in 1967 – he was Lancelot to her Guenevere. They had a son together, Carlo Gabriel Nero, but eventually split as a couple. That was until decades later when they reunited and in 2006, married!

Nero was discovered by John Huston who cast him in the role of Abel in The Bible: In the Beginning. In all, he has more than 170 film and television credits in English and Italian. They include Enter the Ninja, Die Hard 2, several westerns including Force 10 From Navarone and he played a gay lieutenant in 1982′s Querelle. More recently, he had roles in 2016′s The Lost City of Z and in 2017′s John Wick: Chapter 2. 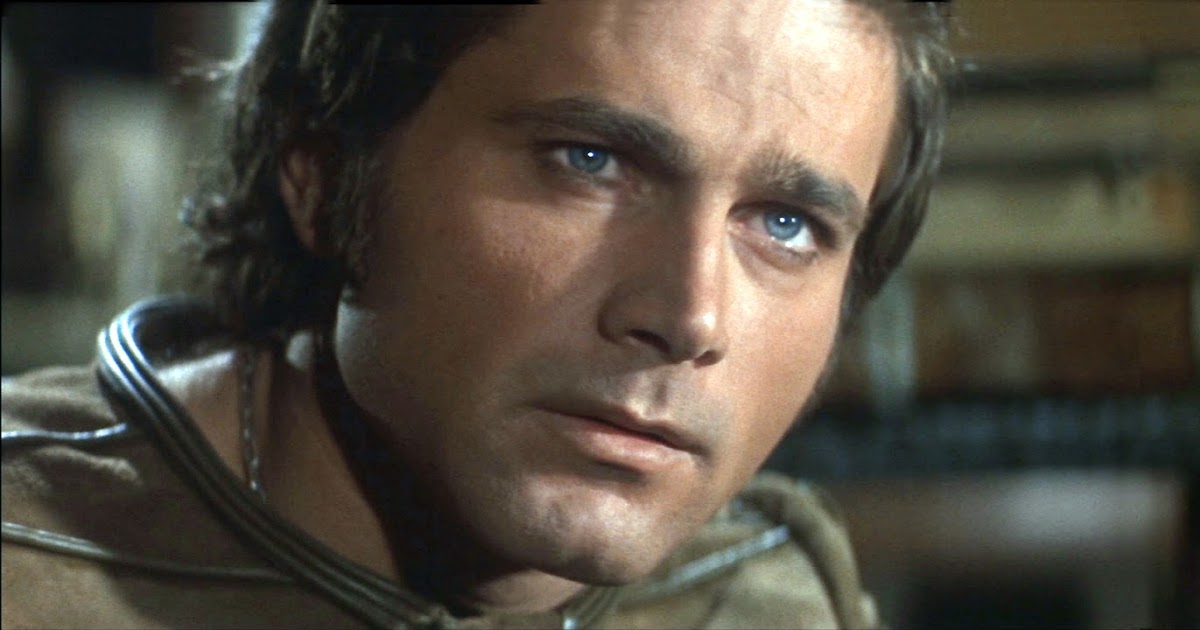 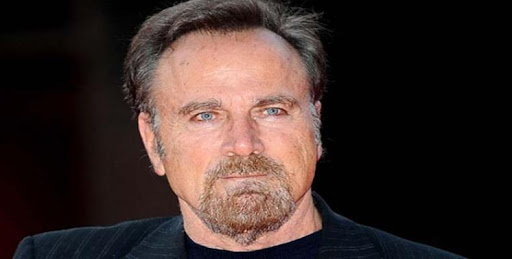 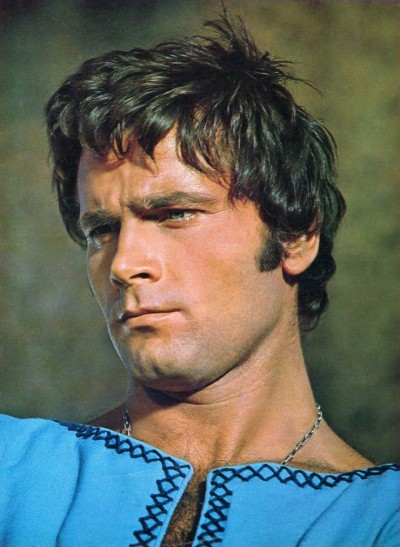 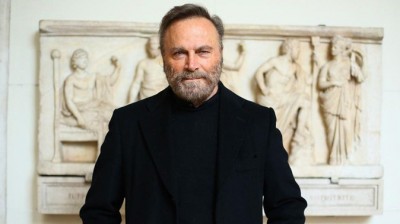 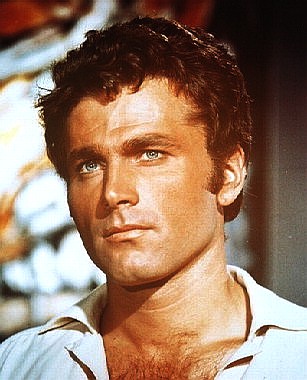