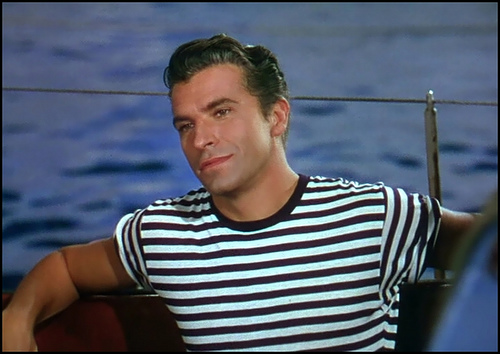 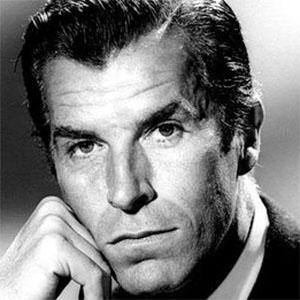 He was the inspiration for Billy Crystal’s popular Saturday Night Live character of Fernando and the catchphrase: “You look mahvelous.”

He was a movie star in Argentina when Hollywood called.

Lamas was signed to a contract in 1951 and cast in various ‘Latin Lover’ roles in such films as The Merry Widow, The Girl Who Had Everything, Dangerous When Wet, Rose Marie and The Girl Rush. His final film was The Cheap Detective in 1978.

He is the father of actor Lorenzo Lamas from third wife Arlene Dahl. His fourth and final wife was film legend Esther Williams to whom he was married until his death at the age of 67 in 1982. 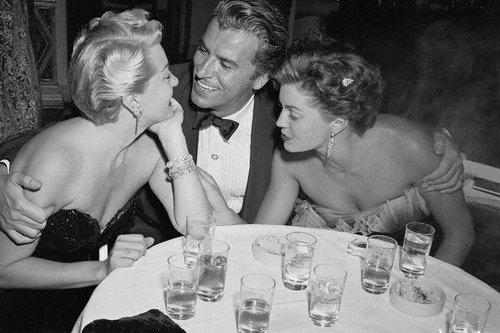 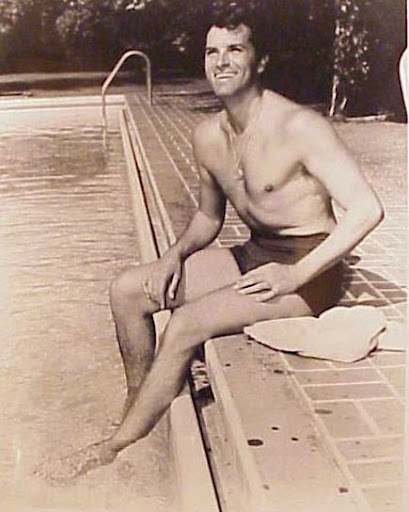 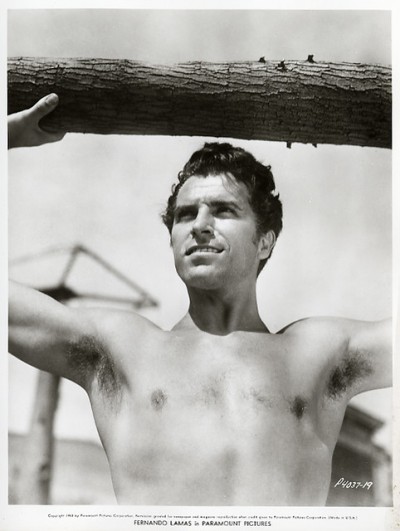 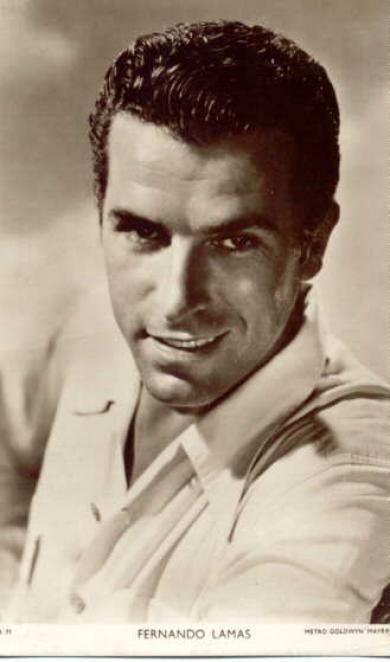