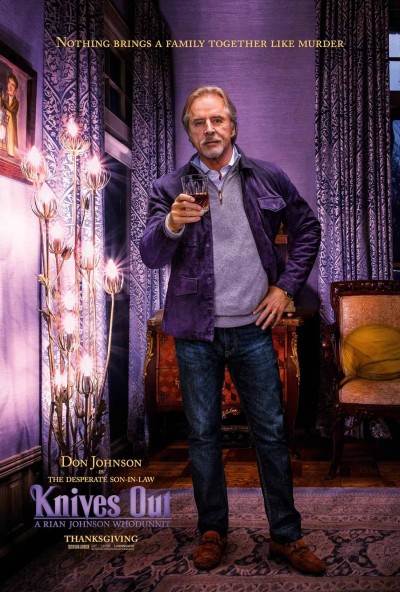 As he turns 73 today, Don Johnson is still looking good and starring in various TV shows and movies. He also had major box office success with the film Knives Out in 2019 and a role in the miniseries Watchmen that same year.

I was in college when Don was starring in NBC’s Miami Vice and actually bought the copy of Rolling Stone magazine with him on the cover (pictured below).

Boy, Don was not only one sexy dude, he also was so super cool as undercover police detective Sonny Crockett. Loved how he dressed with those thousand dollar Versace and Hugo Boss suits over pastel cotton t-shirts.

The TV series made Don a superstar after years of working in television and film and on stage without breaking through to stardom.

Don had a second hit series from 1996 – 2001 with Nash Bridges. More recently, he appeared in the films Book Club, When In Rome and Django Unchained and as part of the cast in the TV series From Dusk till Dawnand Blood & Oil, Sick Note.

Also, no gay-themed blog worth its salt would fail to mention that Don once dated Barbra Streisand and even recorded a duet with her! Til I Loved You reached #25 on the pop charts and #3 on the adult contemporary charts.

Don had released the albums Heartbeat and Let it Roll at the peak of his late 80s fame.

He is the father of movie star Dakota Johnson who is from his marriage to Melanie Griffith. Griffin, of course, is the daughter of Tippi Hedren (The Birds, Marnie) which means Johnson has three generation of leading ladies in his life as he and Griffin have remained friendly after being married and divorced from each other twice. 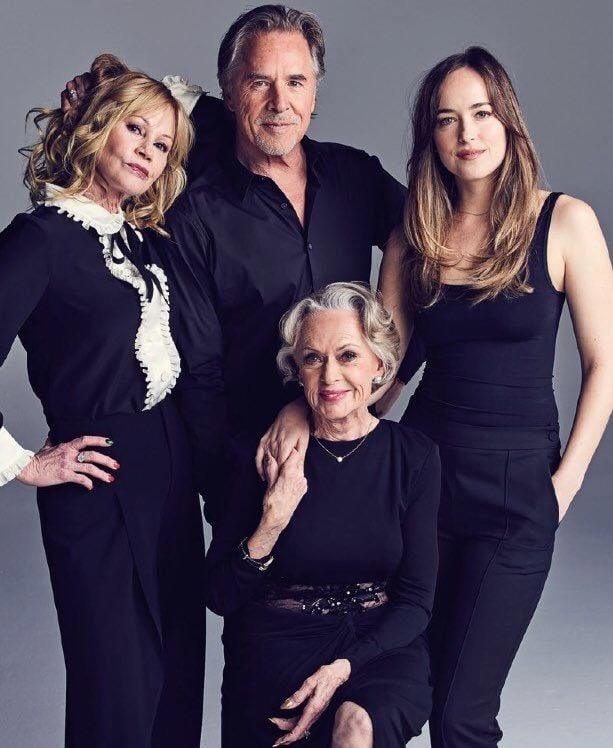