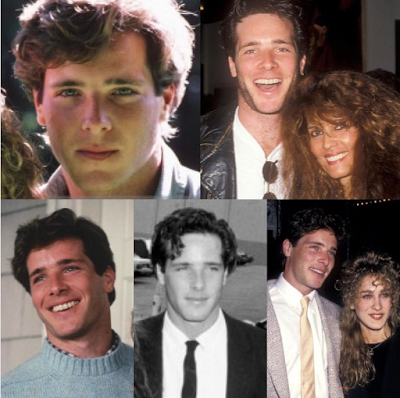 I’ve made myself sad all over again by doing this post – sad over the loss of such a young, talented man to AIDS years ago.

He’s actor David Oliver who was a huge crush of mine in the late 80s when he was one of the stars of NBC’s A Year in the Life.

The 1987-88 show was terrific and started as a miniseries in 1986. And since it was so good and so grown-up, it only lasted one damned season. Playing David’s wife on the show was, get this, Sarah Jessica Parker.

The two clearly remained friends as they attended events together even after the show ended. He began his acting career in 1982 and from 1983 to 1985, he played the role of Perry Hutchins on the daytime soap opera Another World.

David was only 30 when he died in November 1992. He was survived by his parents, stepfather, seven siblings, and his partner, Terry Houlihan.

Shortly before his death, he had a role in the play Elegies staged at the Canon Theater in Beverly Hills. 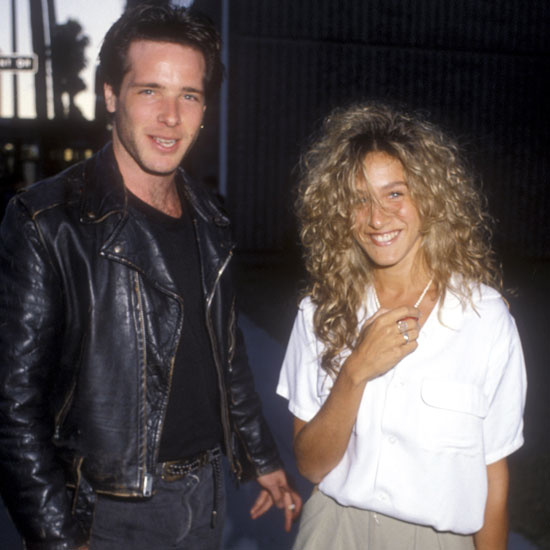 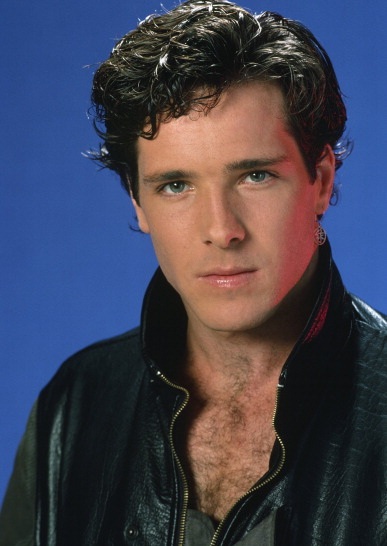 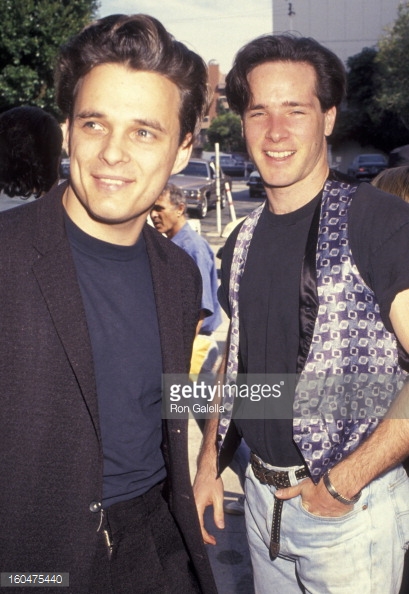 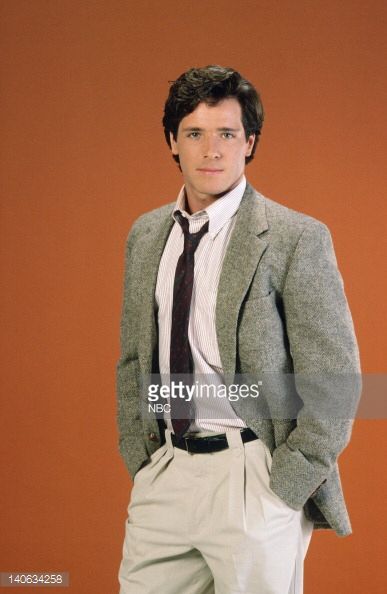 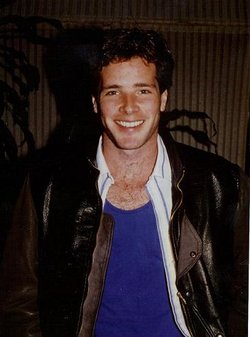 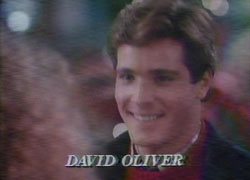