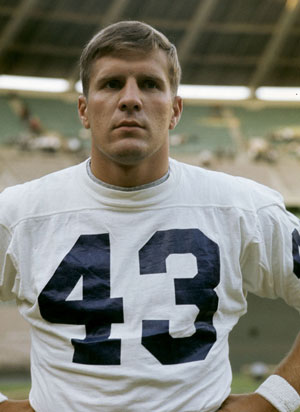 Dave Kopay is one of the heroes honored by The Advocate as part of the magazine’s 45th anniversary.

He played professional football from 1964 to 1972 for the San Francisco 49ers, the Detroit Lions, the Washington Redskins and the Green Bay Packers.

Kopay came out as a gay man three years after his retirement from the NFL – still one of about a handful of athletes from one of the major US sports to ever do so.

Now 69, Kopay became a Gay Games Ambassador for the Federation of Gay Games. He came to Gay Games VII in Chicago in July 2006 and was a featured announcer in the opening ceremonies.

In 1977, his autobiography The David Kopay Story was published. 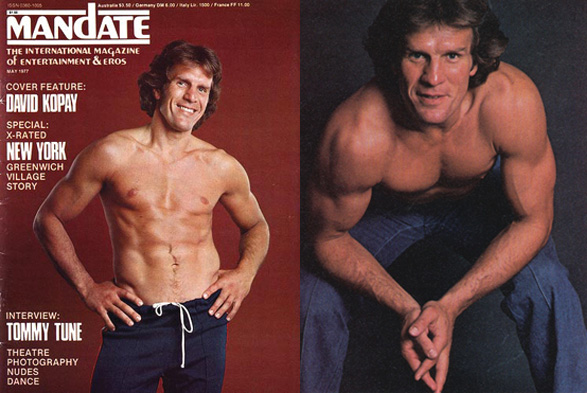 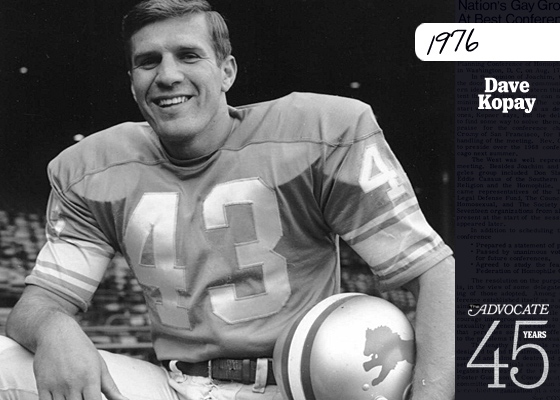 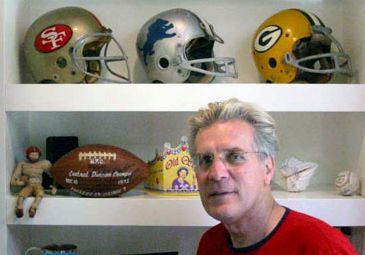 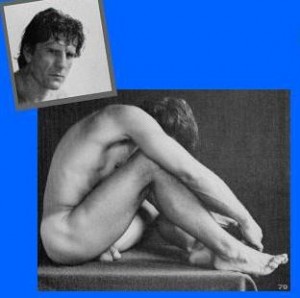 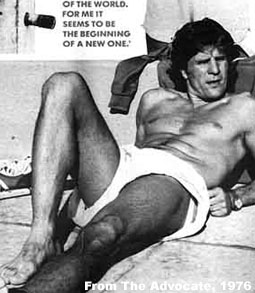