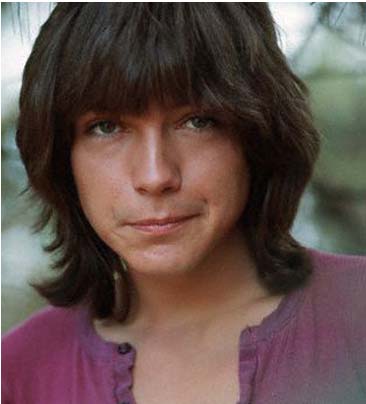 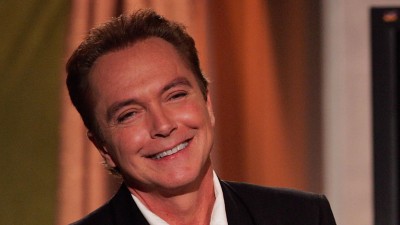 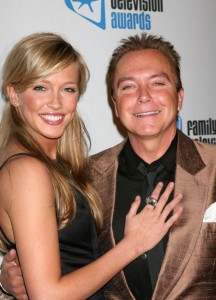 David Cassidy , the biggest teen idol of the 70s, was born 70 years ago today.

Sadly, The Partridge Family icon died at the age of 67 of organ failure several months after announcing that he was battling dementia. He had liver disease and had long struggled with alcohol abuse which resulted on several drunk driving arrests.

Ten albums by The Partridge Family and five solo albums by Cassidy were produced during the show’s four year run on ABC and included such hits as I Think I Love You, I Woke Up This Morning, Doesn’t Somebody Want to Be Wanted and I’ll Meet You Halfway.

Cassidy became such a big solo concert draw that he sold out such US venues as Madison Square Garden and the Houston Astrodome and six sellouts at the UK’s Wembly Stadium. He was huge. But he took a hiatus from it all after a fan died and 800 people were injured in a crowd stampede during one of his concerts in London. It impacted him deeply and he quit touring and acting to focus on songwriting and recording.

But Cassidy eventually returned to acting and starred for a season on the NBC series David Cassidy: Man Undercover in the late 70s and had many successes on the stage including Joseph and the Amazing Technicolor Dreamcoat and Blood Brothers on Broadway and Time on London’s West End, the latter which also starred his brother and fellow former teen idol Shaun Cassidy.

He continued to record throughout the next three decades with occasional success in the US and internationally, starred in the Las Vegas show EFX at the MGM Grand Las Vegas from 1996-98 and co-starred alongside his half-brother Patrick Cassidy in a short-lived 2009 ABC Family comedy series titled Ruby & The Rockits, a show created by Shaun.

He was on Celebrity Apprentice in 2011 and continued to perform in concerts through early 2017. He forgot the lyrics at one of his final concerts and announced his retirement.

Cassidy is the father of actress Kate Cassidy who was a cast member on The CW series Arrow. 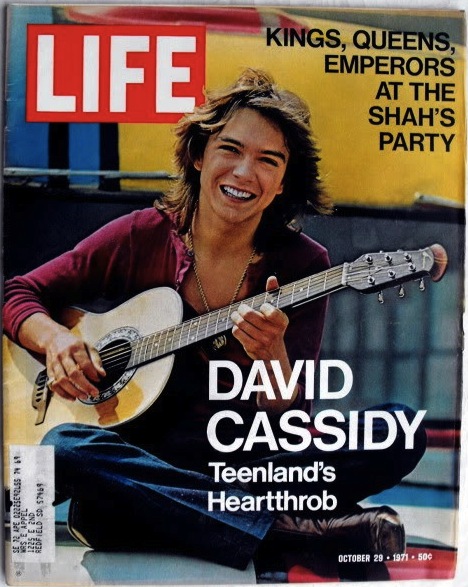 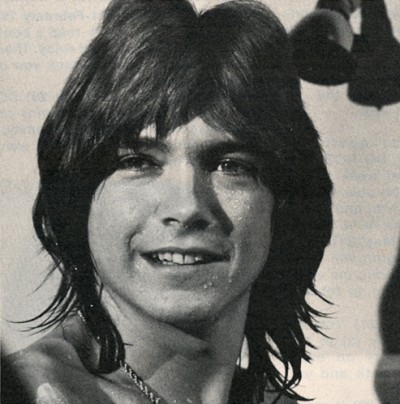 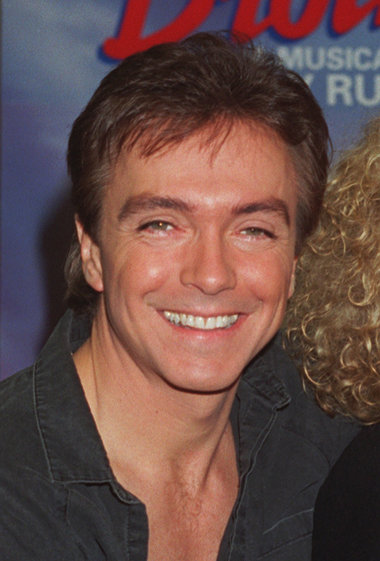