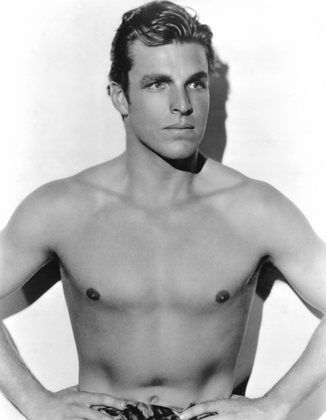 Buster Crabbe is the only actor to play Tarzan, Flash Gordon, and Buck Rogers – the top three syndicated comic strip heroes of the 1930s.

He attended the University of Southern California, where he was the school’s first All-American swimmer (1931) and a 1931 NCAA freestyle titlist.

He appeared in the 1982 feature film, The Comeback Trail, one year before his death. 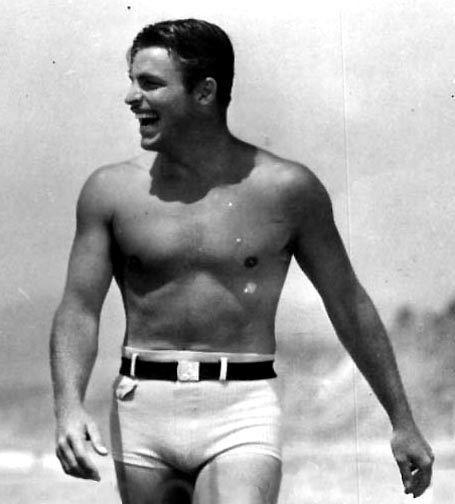 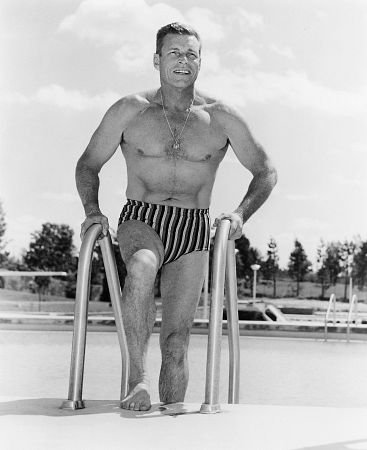 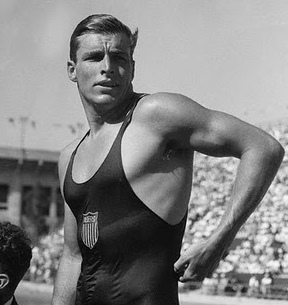