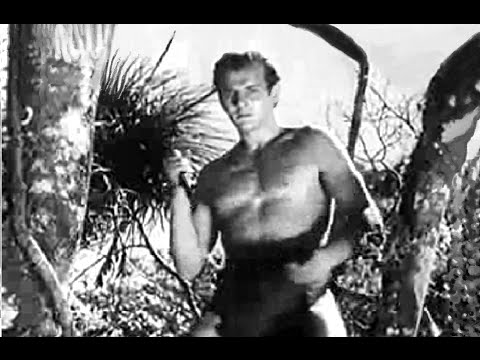 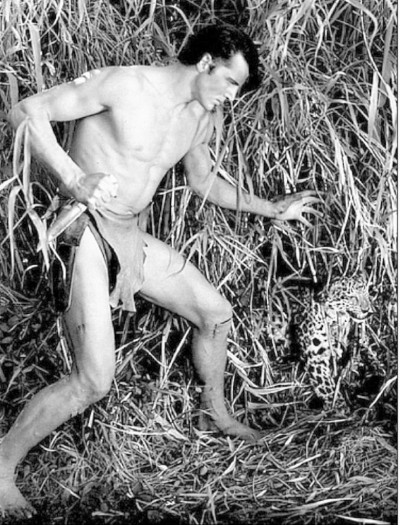 American actor Bruce Bennett was an Olympic silver medalist in the shot put who lived to be 100. Born Harold Herman Brix, Bennett played football (tackle) for the University of Washington in the 1926 Rose Bowl and was a track-and-field star. He won the Silver medal for the shot put in the 1928 Olympic Games, won the NCAA title in 1927, and In 1930 he set a world indoor record. He befriended actor Douglas Fairbanks Jr. who arranged a screen test for him at Paramount. Bennett was set to play Tarzan in movies but broke his shoulder making a football movie and was replaced by Johnny Weissmuller. But he did go on to play Tarzan in The New Adventures of Tarzan which was released in 1935. A second feature, Tarzan and the Green Goddess, was released in 1938. He also portrayed Tarzan in the serial Hawk of the Wilderness. His screen career was interrupted by World War II, when he served in the United States Navy.

Bennett appeared in many films in the 1940s and early 1950s, including Sahara (1943) with Humphrey Bogart, Mildred Pierce (1945) with Joan Crawford, Nora Prentiss (1947) with Ann Sheridan, Dark Passage (1947) with Bogart and Lauren Bacall, The Treasure of the Sierra Madre (1948) with Bogart and Walter Huston, Mystery Street (1950) with Ricardo Montalban, Sudden Fear (1952) with Joan Crawford and Gloria Grahame and Strategic Air Command (1955) with James Stewart. From the mid-1950s on, Bennett mainly appeared in B-films and was a very successful businessman during the 1960s. 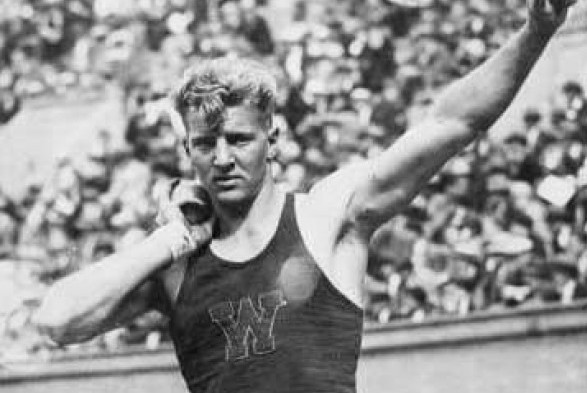 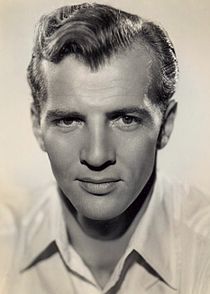 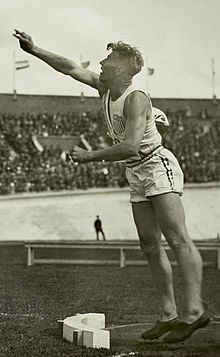