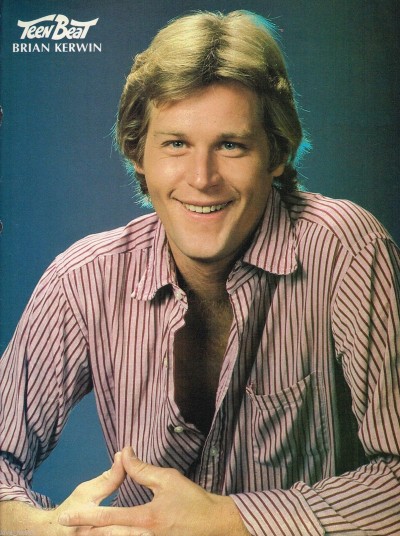 I’ve had a big crush on Brian Kerwin ever since seeing him in 1983′s big screen version of Torch Song Trilogy as Harvey Feirstein’s hunky blond boyfriend who seduces Harvey’s current boyfriend (played by Matthew Broderick) on top of bails of hay inside a barn. (see photos below).

Some of my favorite things he has done are his two season run on Showtime’s Beggars and Choosers (puleeze put it out on DVD already!) and his role opposite Sally Field in Murphy’s Romance. He’s done many other movies, was part of the cast of there late, great soap One Life to Live, and starred on Broadway in The Little Foxes, After Night and the Music, and August: Osage County.

Back in the mid-70s, he was just coming off his first soap role on The Young and the Restless and was about to star in NBC’s The Misadventures of Sheriff Lobo and did this interview with Rona Barrett’s Gossip magazine. Here is an excerpt: 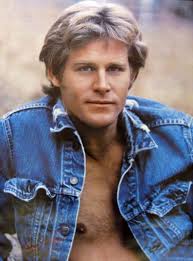 Q: Do you find that some people assume you’re not much of an actor or even dumb because you have those all-American good looks?

Brian: So what’s wrong with a pretty face? (Laughs.) I don’t think I’ve gotten anywhere with my looks. I was checking the mirror this morning and my hair’s coming out in handfuls back there. A bald all-American boy! (Laughs.)

Q: Have you ever run into the so-called “Hollywood casting couch” syndrome?

Brian: I’ve only run into it once. On a gay level. It was just one guy. A casting director. I’m not very naive, but I did accidentally lead the guy on because…well, I’d met the guy once before and he’d never made any moved toward me. I had just had some new photos taken and I was looking for wark. It was a hot summer day and I’m wearing these cut-offs that were ripped up the sides and I’m delivering pictures all over town to all the casting directors. I walked into this guy’s office in Studio City and said, “I’d like you to look at my new pictures.” And he said, “Well, sit down, Brian.” And it was just talk, talk, talk. It went very well. He seemed to like me very much and I felt great. I didn’t suspect anything. But when I got up to leave, the guy stood up in front of me and said, “I just thought that I ought to tell you that I think you’re a really sexy guy.” And I said, “Oh?” And then he said, “I hope you don’t mind that.” Considering myself cool, I said, “No..uh, I don’t mind that at all.” And then I walked out. And by five o’clock that evening, I had been invited to dinner, a movie, and a weekend at Zuma Beach! (Laughs.) 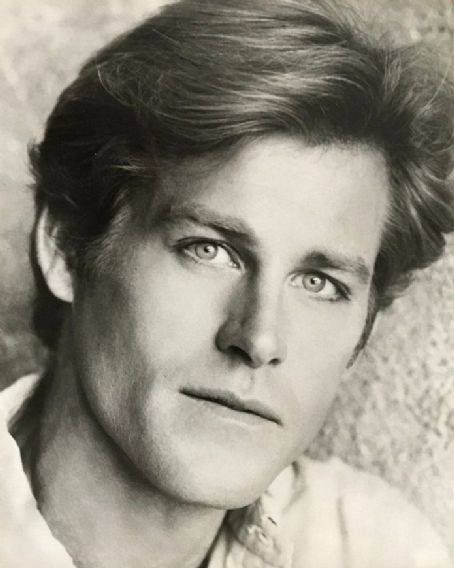 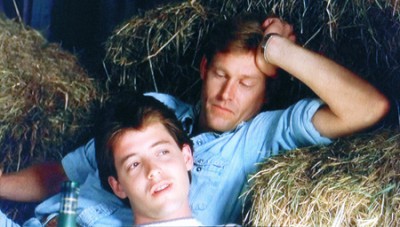 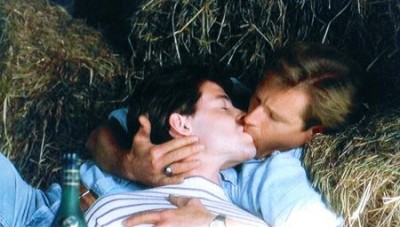 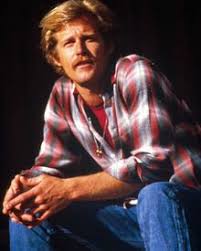 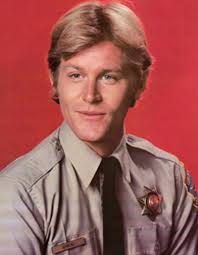