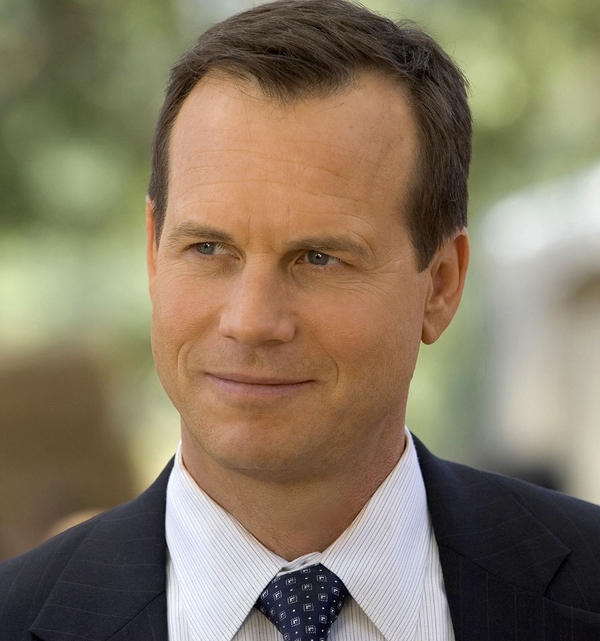 It was such a shock when Bill Paxton died more than two years ago.

Today would have been his 64th birthday.

I had myself a big ol’ crush on the Big Love star since Apollo 13 and Twister, two films that catapulted this handsome actor to leading man status. But he had been working up to it for years with supporting roles in such films as Tombstone, True Lies, Indian Summer and Boxing Helena.

He also was one of the stars of The Titanic and directed and starred in the superb 2001 dramatic horror film Frailty that left me so creeped out I kept looking over my shoulder as I walked home from the movie theater.

My only interview with Bill came on the red carpet of the GLAAD Media Awards during the four-year run on Big Love.

“It’s as big as anything I’ve ever been in,” he told me. “What’s interesting about it is it’s drawn every group of people, every age group, every demographic. It seems like they’re all really getting off on the show so that’s cool.”

And, I remark, all the women want him (he has three wives on Big Love).

Then, I couldn’t resist: “Some of the guys like you too.”

Bill laughed and said, “Thank God! More in the old days though.” 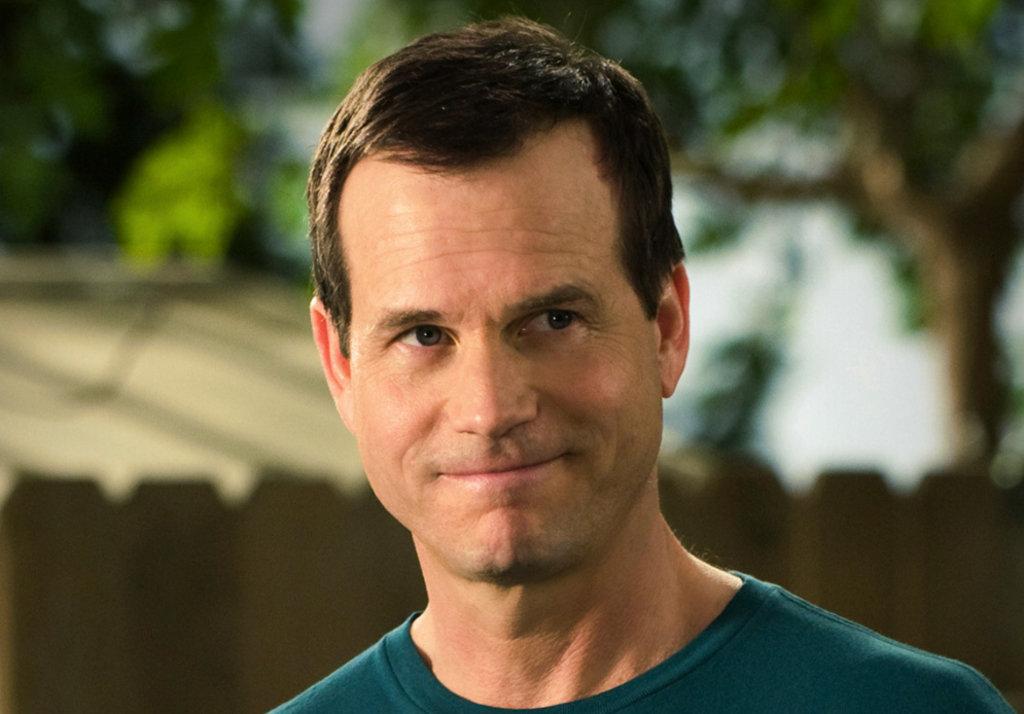 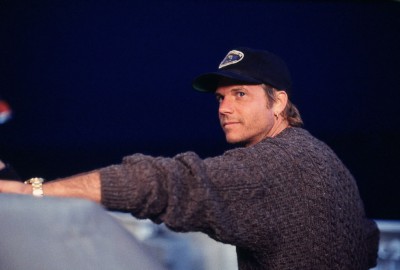