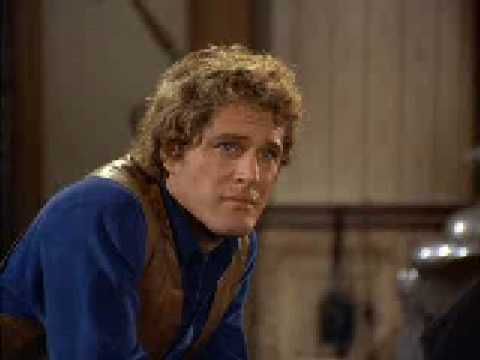 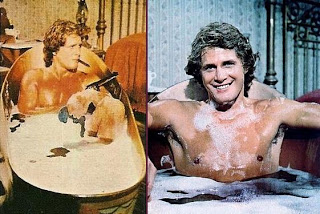 Featuring this hunk who gained in the 1970s because today is his 78th birthday.

He’s Ben Murphy and he’s best known for the TV western Alias Smith and Jones and got his TV start on the series Name of the Game . Later series included McLain’s Law with James Arness, Lottery! and Berrenger’s.

He also starred in his own series Gemini Man, in which he played a secret agent who could become invisible for 15 minutes a day through the use of a special wristwatch. It lasted less than a single season.

The still handsome actor’s last on-screen credit came in 2010. By that time he had mostly been doing guest spots on such shows as Judging Amy, Cold Case and The District. 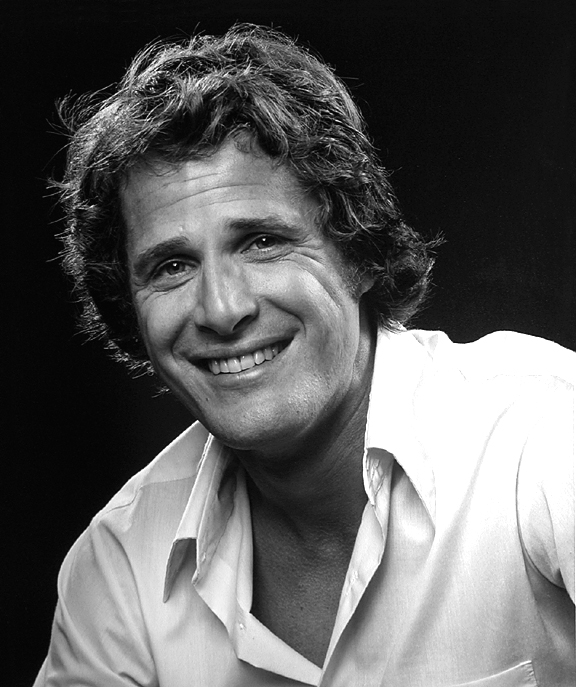 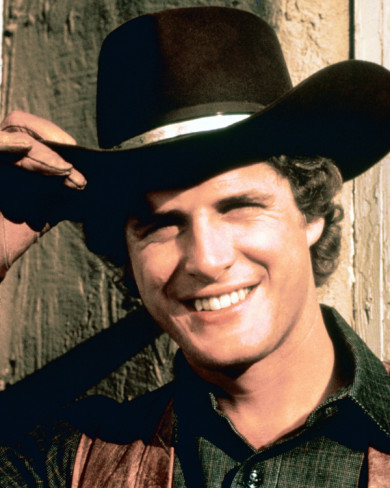 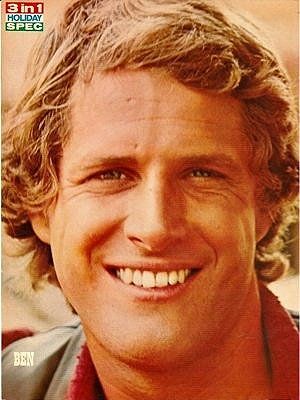 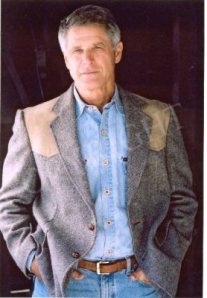 After Ronan Farrow’s very public objections, Woody Allen’s memoir won’t be published by Hachette after all

WATCH: Kevin Nealon goes for a hike in a Los Angeles canyon with author David Sedaris