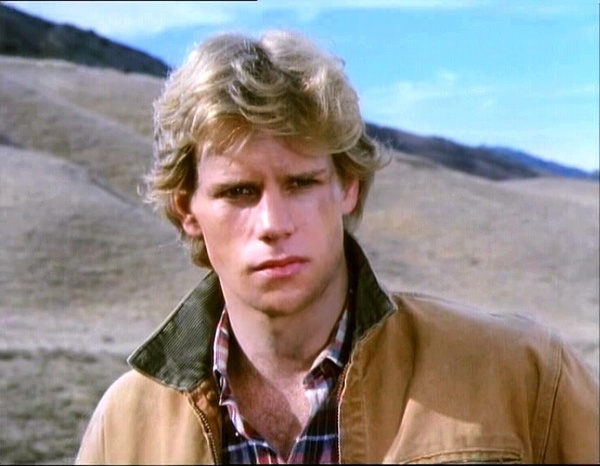 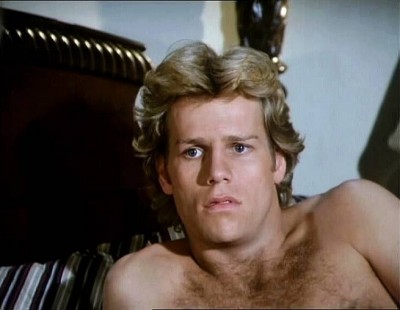 After featuring John James yesterday, I’ve got Dynasty hunks on the brain. So why not feature Al Corley, the original Steven Carrington.

There aren’t many actors who would walk away from a plum role on one of television’s hottest shows.

But that’s what Corley did nearly three decades ago when he left the cast of the legendary nighttime soap after playing the gay Carrington for the show’s first two seasons.

He was blond and beautiful and terrific in the role which was recast with Jack Coleman stepping into the role for the rest of the show’s long run. 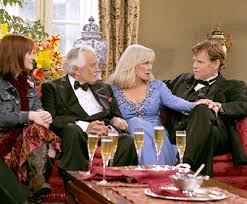 Corley, now 63, returned to the role of Steven for the 1991 mini-series Dynasty: The Reunion and appeared in the 2006 special Dynasty Reunion: Catfights and Caviar (pictured, left).

He also appeared in the short-lived soap opera Bare Essence in 1983, playing Genie Francis’ love interest and co-starred opposite his former Dynasty co-star Pamela Sue Martin in the 1985 film Torchlight. His other film roles include Alpha City, Incident at Q, Hard Days, Hard Nights, Don Juan DeMarco, Cowboy Up, Scorched, Bigger Than the Sky, You Kill Me, Stolen, and Kill the Irishman.

Fun fact: In the late 1970s, Corley worked as a doorman at Studio 54. He would later appear in a VH1 Behind the Music special on Studio 54 to recount his experiences 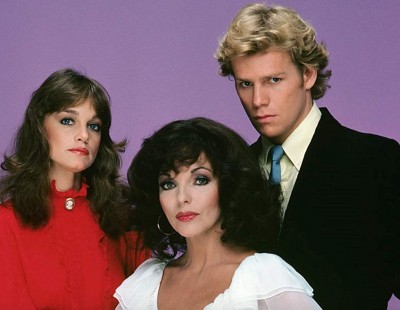 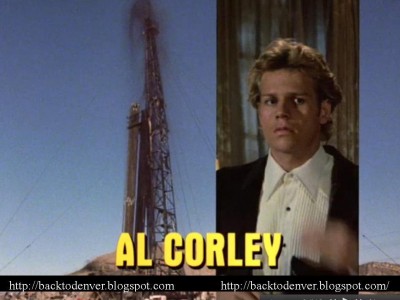 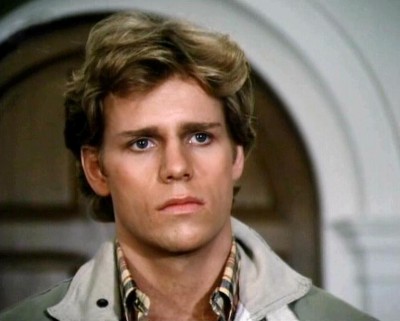 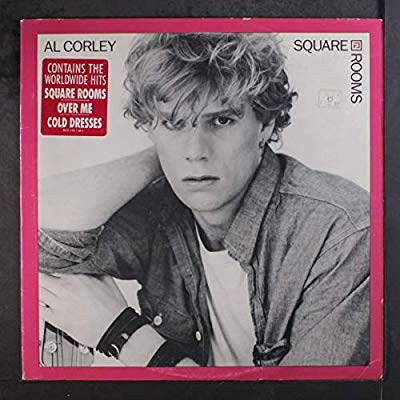 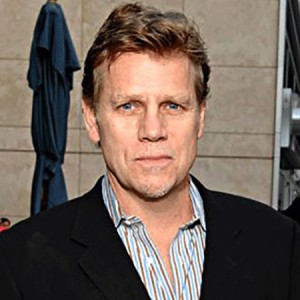