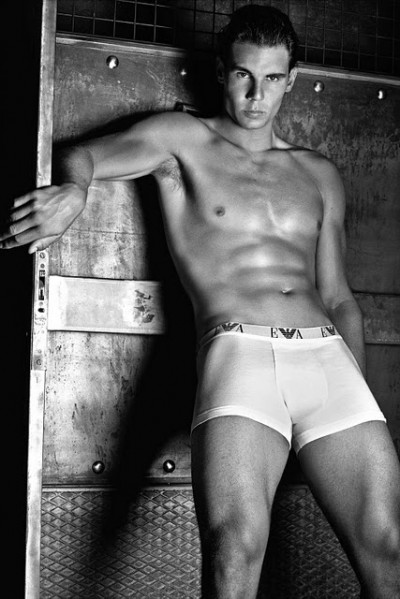 Wimbledon began today so I will be watching as much as I can and rooting hard for my Roger Federer to turn back the clock and win his eighth title at the All England Club.

If Roger, who turns 34 this summer, doesn’t manage to win, my money is on world number one Novak Djokovic to win his third Wimbledon title but I also would be very happy to see Andy Murray win for the second time.

Then there is Rafael Nadal who has technically fallen out of the ‘Big 4′ club but still has to be considered a threat to win the title since he has won Wimbledon twice and won one of the warm-up grass court tournaments this summer.

Whoever wins and whoever loses, I think we can all agree that all in this gorgeous quartet will look great doing it! 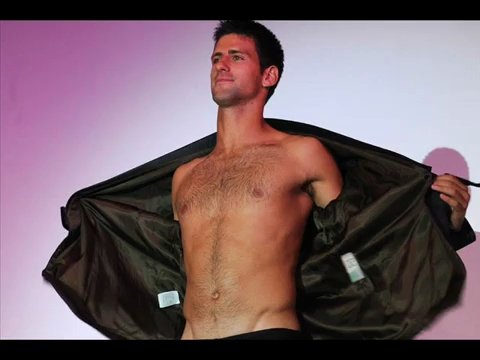 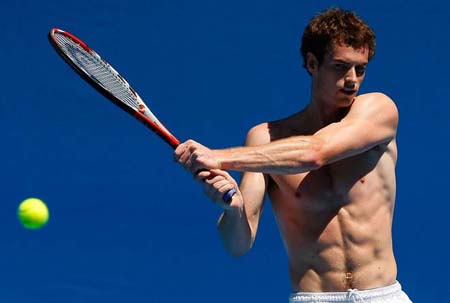 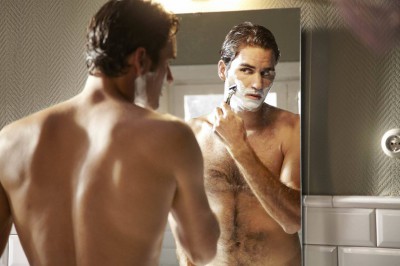