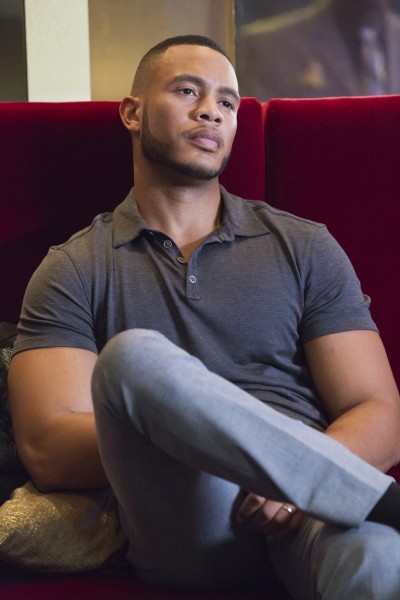 Since Sunday was Trai Byers’ 37th birthday, he seemed like the perfect choice for Morning Man.

He is of course best known for playing Andre Lyon in the music-industry primetime soap opera Empire.

Trai made his television debut with the recurring role on the ABC daytime soap opera, All My Children, and the following year had role in The CW teen soap, 90210. He played civil rights activist James Forman in the 2014 historical epic film, Selma directed by Ava DuVernay.

He graduated from the University of Kansas with a bachelor’s degree in communications and also attended the American Musical and Dramatic Academy in Los Angeles, and the Yale School of Drama. 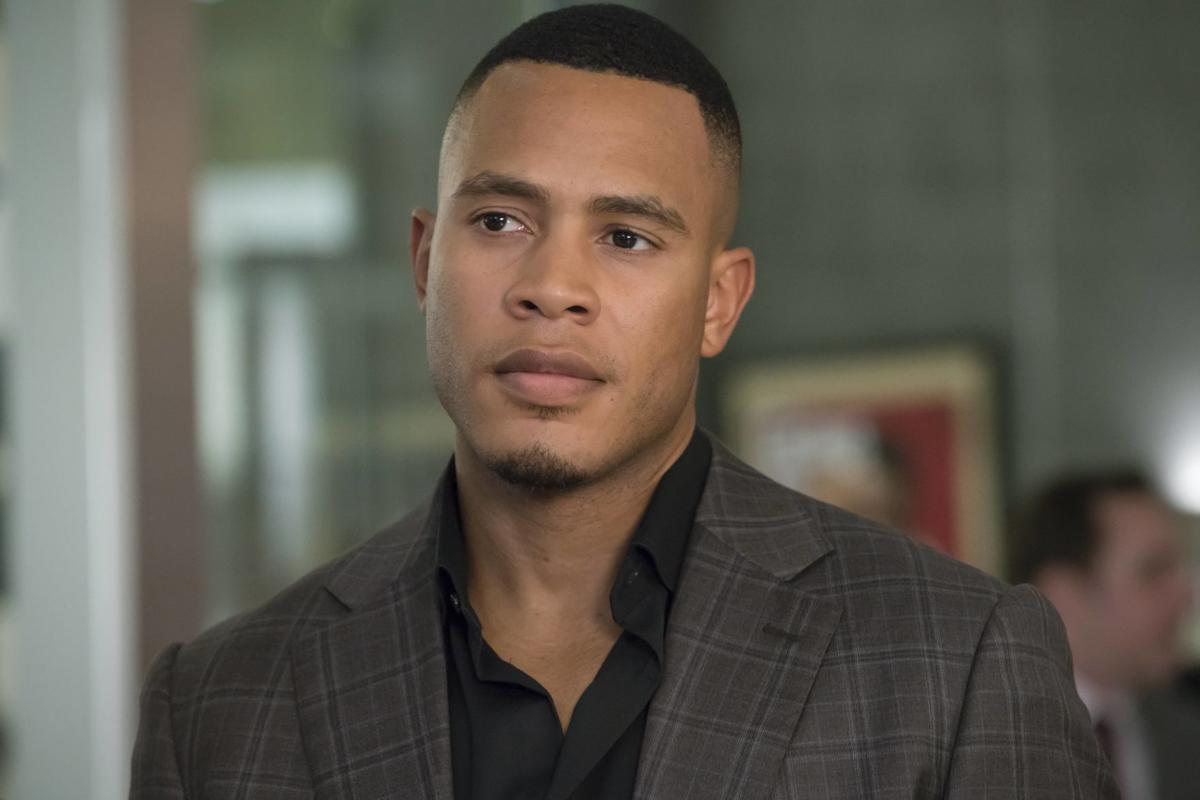 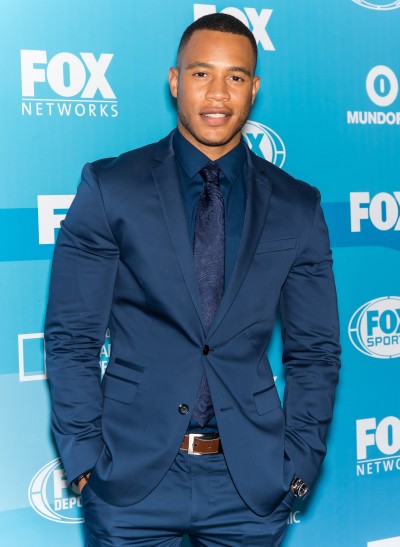 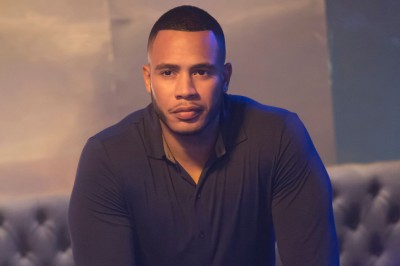 Showtune Sunday: All About Lucie Arnaz!