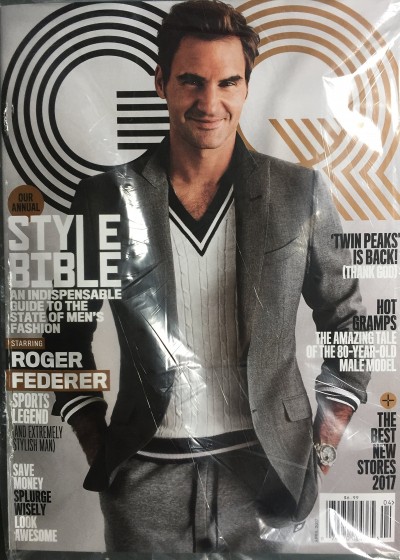 You expected someone else?

On Roger Federer’s 41st birthday, there is only one man to feature as Morning Man!

He hasn’t played on the pro tennis tour for more than a year due to injury but the 8-time Wimbledon champion has not retired and is expected to play some events in the fall.

I don’t expect Federer to add to his collection of 20 grand slam titles or even his 103 overall tournament victories. What would be so nice for us Fed fans is just to see him on court again with those elegant strokes and his impeccable style. His appearance with other former champions at Wimbledon last month was proof that he remains the biggest star in tennis.

Happy birthday to Fed who, in my mind, is the best star tennis has ever had. 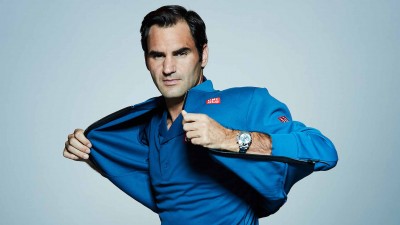 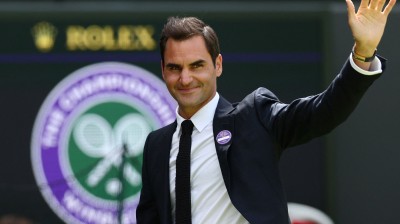 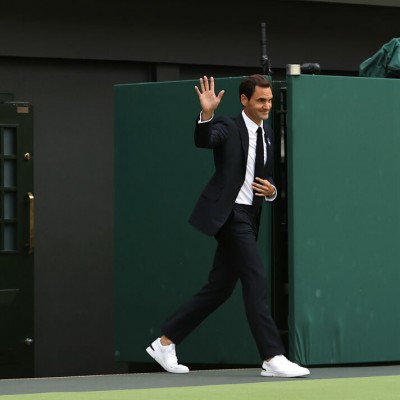 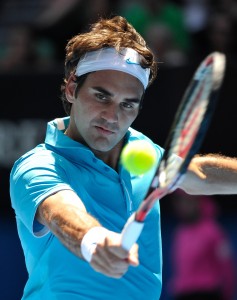