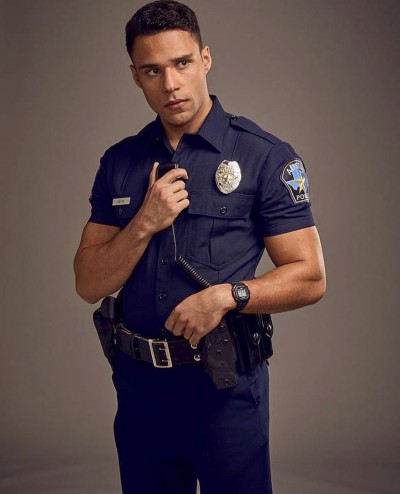 I’m on vacation so posting will be a bit erratic this week – I’m in Palm Springs baby!

Rafael L. Silva, 26, plays the role of Carlos Reyes on the series, a young police officer in a relationship with Ronen Rubinstein’s firefighter character of TK Strand. While Rubinstein got a lot of attention recently when he came out publicly as bisexual, Silva had already been public about being openly gay.

“Even though this show is fiction mixed with reality, I’m representing a real person. I personally wasn’t aware of the importance of this character until the inevitable feedback from fans started to come in,” he told Digital Spy last year. “Then, layer upon layer, story upon story starts to get created, and that awareness allows me to see the magnitude of what it means to portray a gay man of colour who also happens to be a cop.”

He is originally from Belo Horizonte, Minas Gerais, Brazil, but moved to the United States at the age of 13. According to IMDB, in his junior year of high school, Rafael signed up to audition for his first play with the intention of overcoming his fear of speaking in public. As his fear diminished, his interest in his newly found craft grew and he decided to audition to performing arts schools in order to attain proper training as an actor.

In 2017, Rafael Silva graduated Pace University, in downtown Manhattan, NY, with a B.F.A. in Acting for Film, Television, Voice-Overs & Commercial. 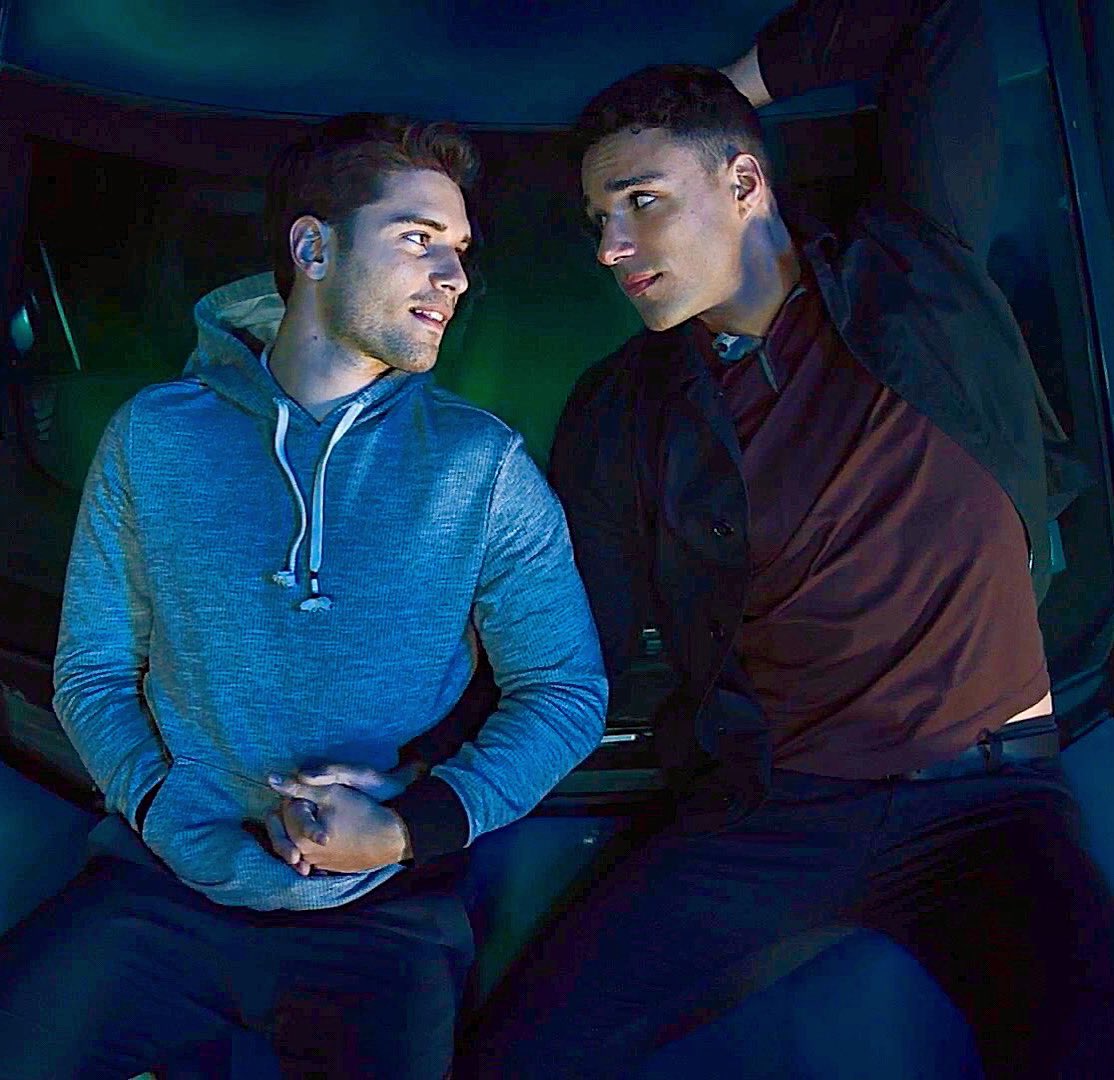 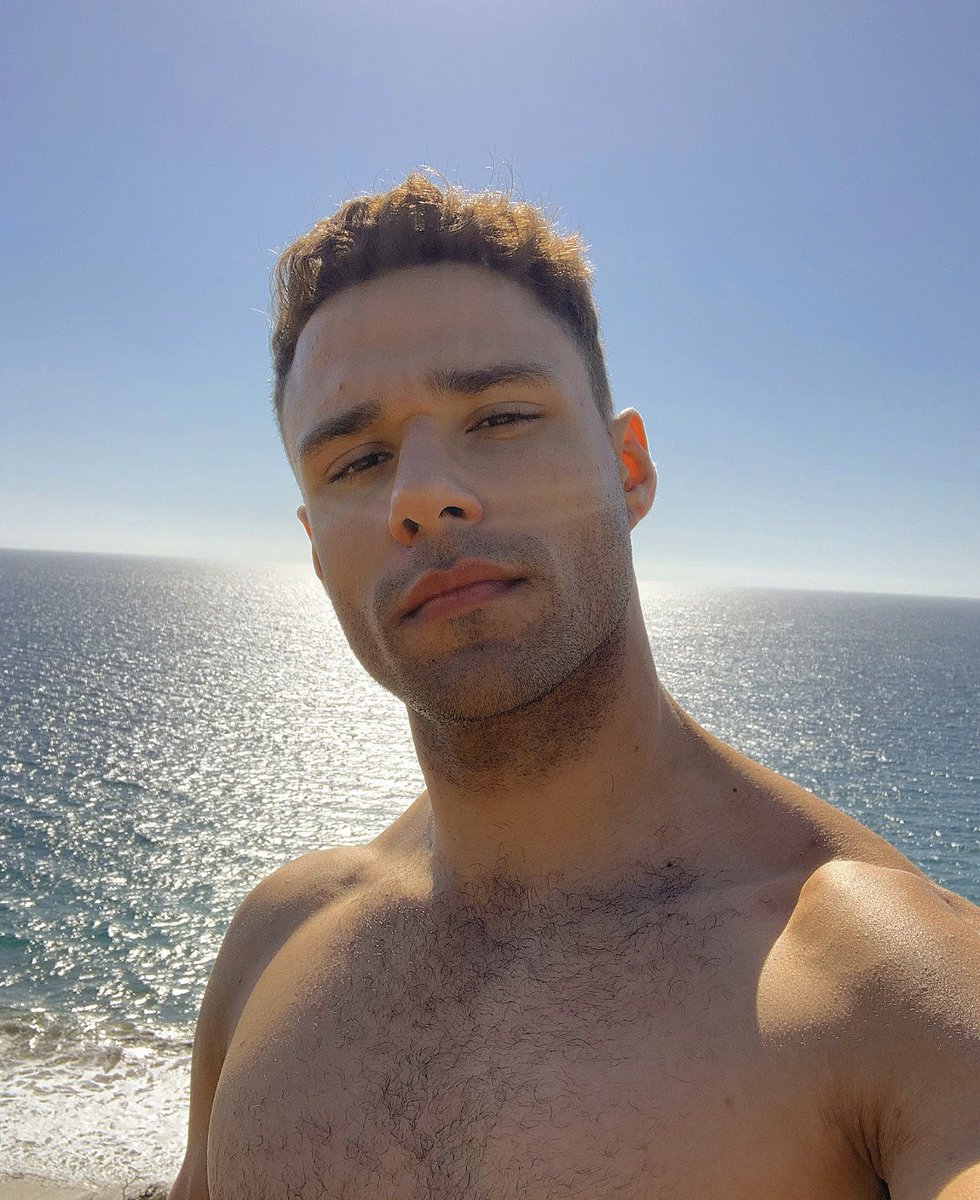 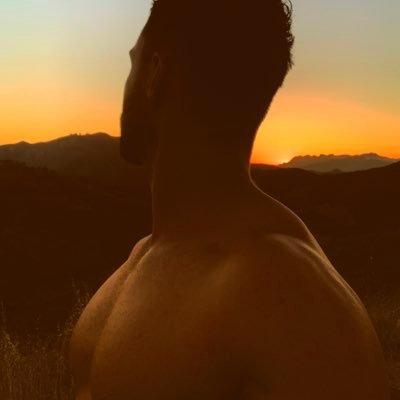 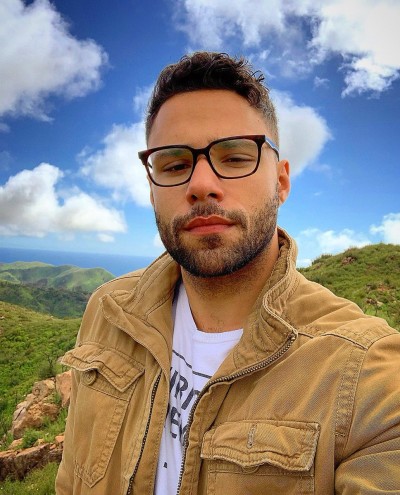