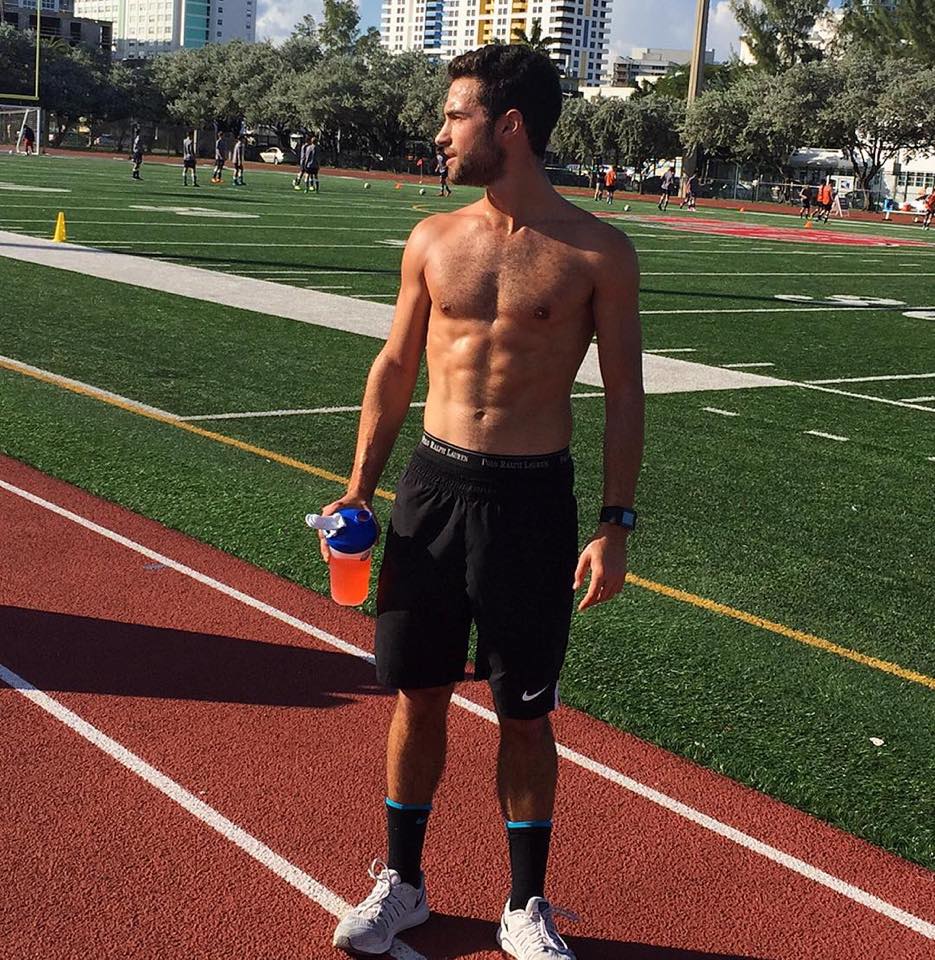 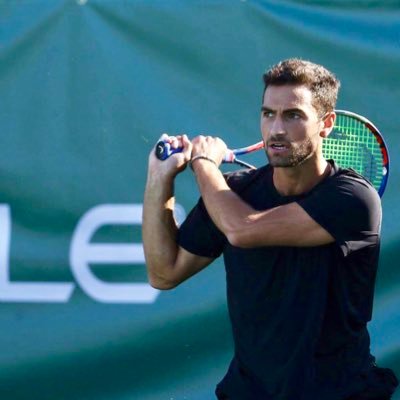 Noah Rubin was profiled on CBS Sunday Morning this week by Ted Koppel. It was an outstanding piece shining a light on the lower-ranked pros struggling to make a living on the tennis tour. I’ve posted the story below.

Rubin is 23 and won the junior championship at Wimbledon when he was 18 and the name year won the national championship for juniors that age. He went on to play for Wake Forest University in North Carolina and made it to the finals of the NCAA singles championship.

But the highest the handsome and hunky American been ranked as a pro is 125 which means he has to try and qualify to compete in the major tournaments. He managed to make it to the main draw of Wimbledon this year but not the US Open which begins today.

Rubin has an Instagram account that has met with “modest success,” Behind the Racquet, where players share personal struggles of living on the professional tour, “the grind.” Rubin has found the process to be therapeutic for dealing with the realities of “often lonely, physically taxing life” of professional tennis. 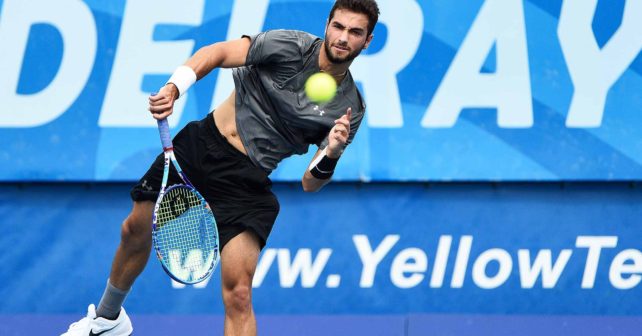 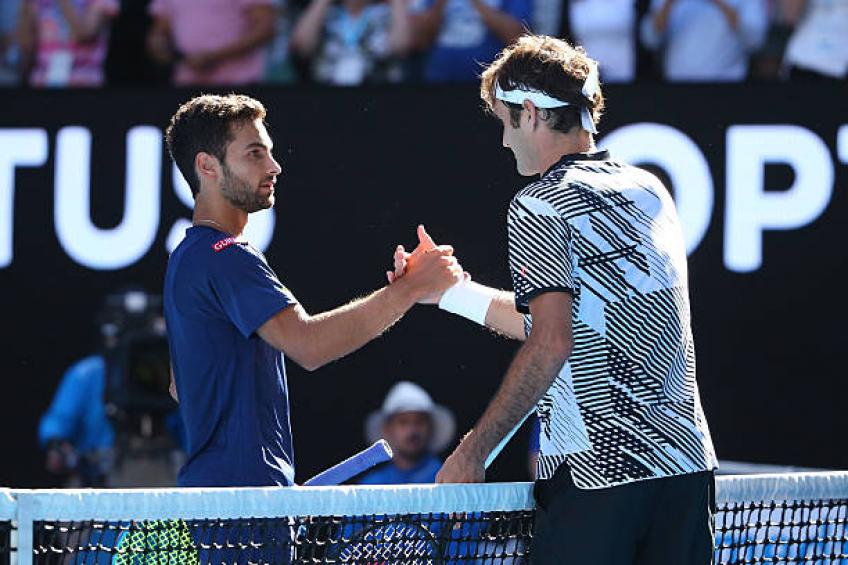 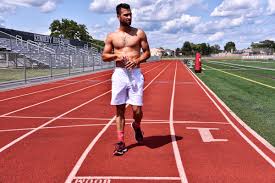