In this lost interview, listen to what that late, great Bette Davis had to say about men and women 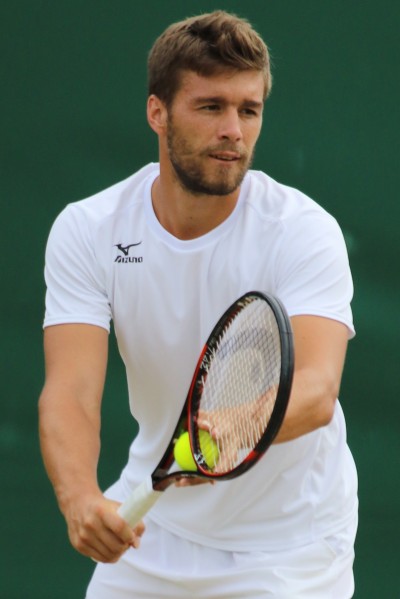 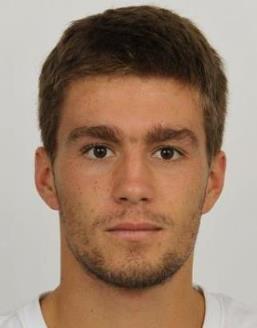 Robert Farah has been my doubles dreamboat for a few years now but I’m going to have to shove him aside today for a new crush: Croatia’s Nikola Mektić who on Sunday won the Miami Open with partner Mate Pavic.

Kenneth in the 212 did a spread on the duo today in his Weekend Tennis Diary that I quite enjoyed!

Mektic and Pavic became partners just this year and they have already won four tournaments and are now 25-3 on the season.

“It means a lot to win with a friend, with a fellow Croatian, to win such a big tournament.” the 32-year-old Mektic said after the match. “But … we just started, so I hope we are going to have much more to celebrate.”

After spending a better part of a decade on the ATP challenger tour and achieving a career high ranking of 213 in singles, in 2016 Mektić decided to focus on doubles.

It was a wise decision as he is now the fourth-ranked doubles player in the world. He won the 2020 ATP Finals in doubles partnering Wesley Koolhof and the 2020 Australian Open mixed doubles with Barbora Krejčíková.

He also reached the doubles final at the 2020 US Open with Koolhof and has reached at least the semifinals of the other three grand slam tournaments and was the mixed doubles finalist at the US Open in 2018. 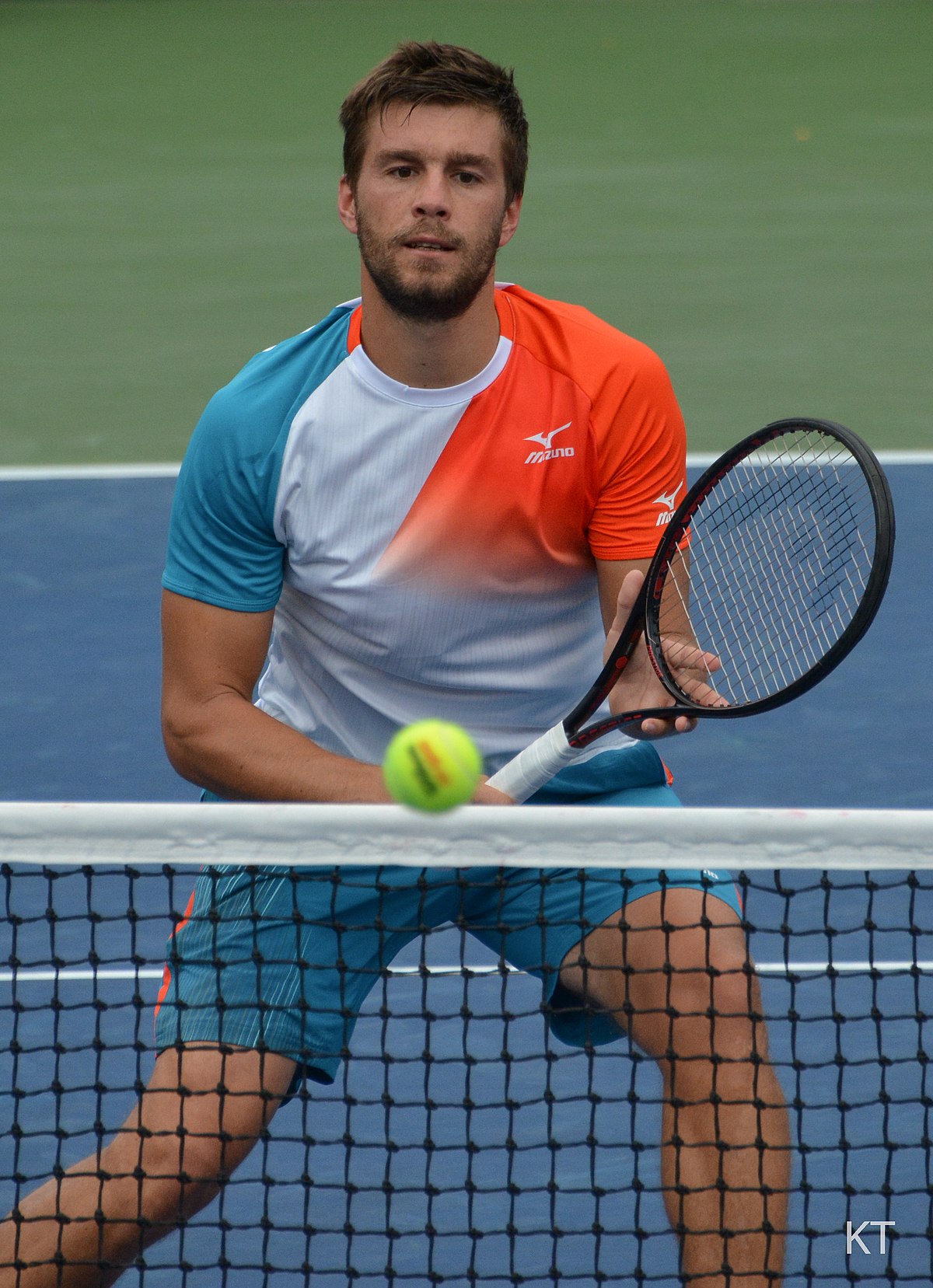 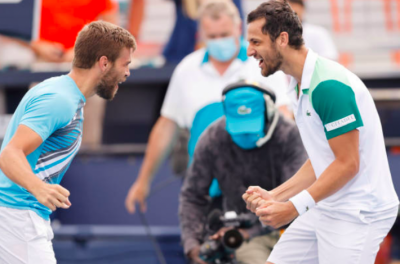 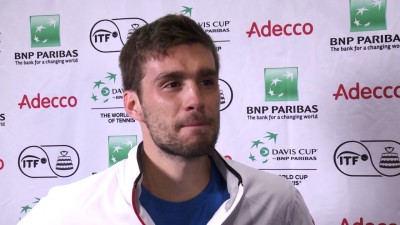 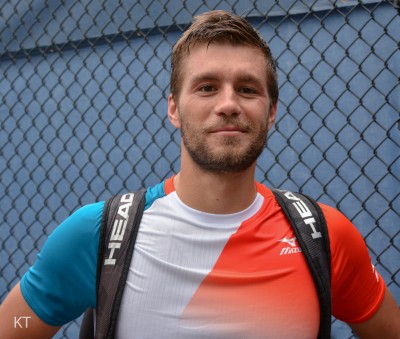 In this lost interview, listen to what that late, great Bette Davis had to say about men and women

Sunday Song: All about “In My Life”