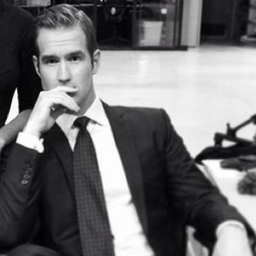 Was watching NBC Nightly News over the weekend and this handsome guy did one of the stories.

I had to find out more about him.

He’s Morgan Chesky and he joined NBC News as a correspondent based in New York last November.

Prior to his time in Seattle, Chesky reported on extreme weather events in Oklahoma. 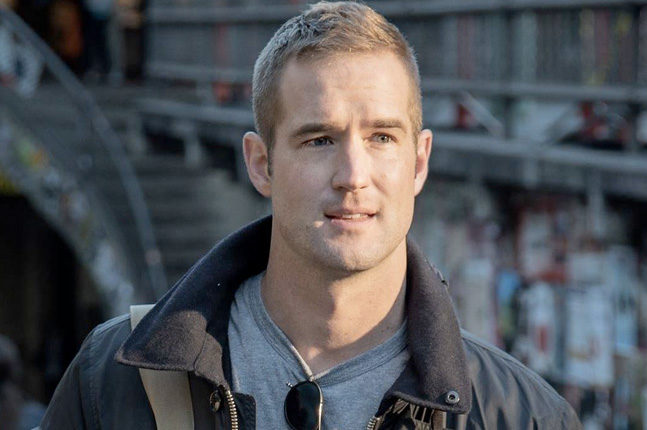 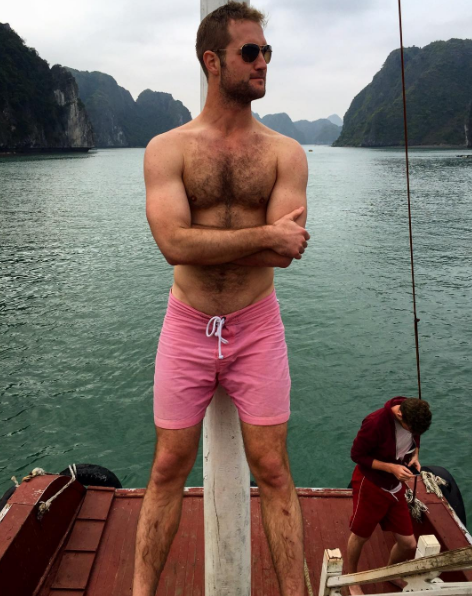 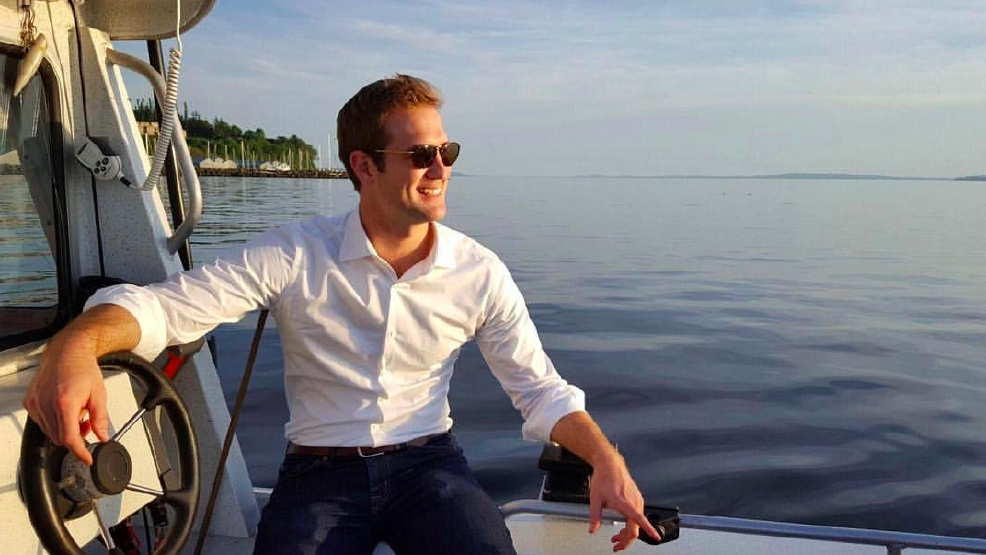 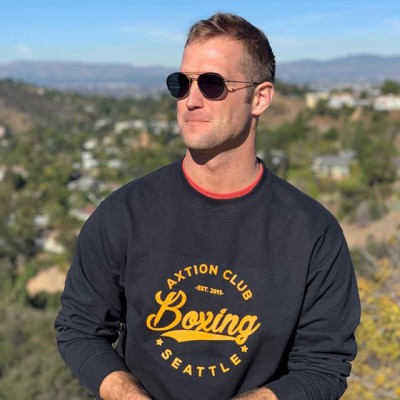 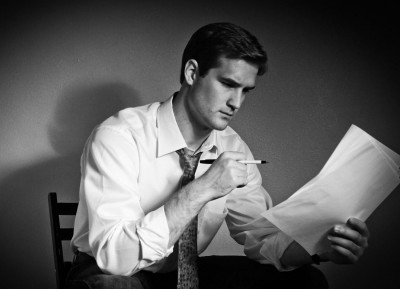 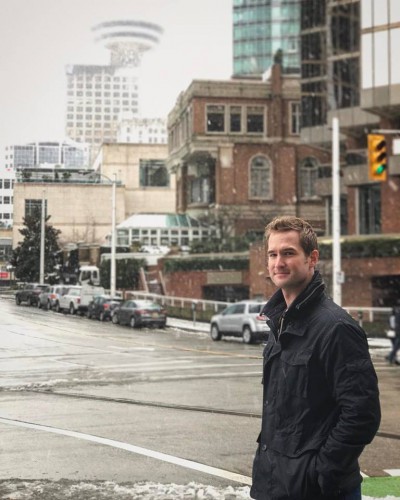