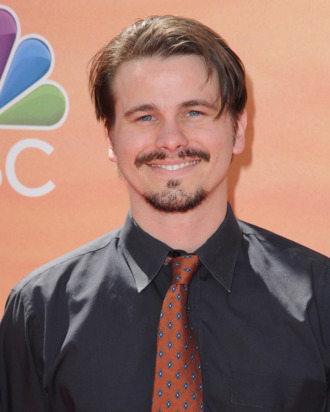 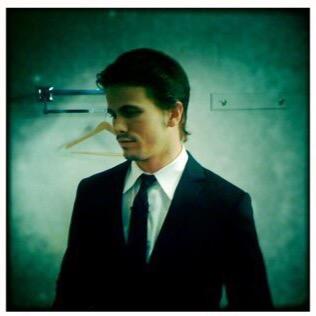 Jason is currently in the cast of the Netflix series Raising Dion which has been renewed for a second season.

He first became known through his role on Joan of Arcadia and has been working non-stop in television and films ever since. On television he’s played Ethan Haas in The Class, Sean Walker in the NBC series The Event, Dipper Pines in Gravity Falls, and Pat Rollins in Raising Dion. He also played the recurring role of Mark Cyr in the NBC television series Parenthood, for which he received an Emmy Award nomination. In 2017, he starred in the TV comedy series Kevin (Probably) Saves the World.

Jason also had a regular role in the Comedy Central series Another Period, appeared in five episodes of HBO’s Girls, and last year was in nine episodes of A Million Little Things and starred in the mini-seriesQuest.

His film roles include The Tale opposed Laura Dern, The Perfect Family, W., The Education of Charlie Banks, Raise Your Voice, Freddy vs. Jason, and Happy Endings.

Jason has done many TV guest spots, voice work, stage roles including Off-Broadway, and many shorts films. He’s a hard-working pro would would, no doubt, have made his dad, the late John Ritter, very proud. 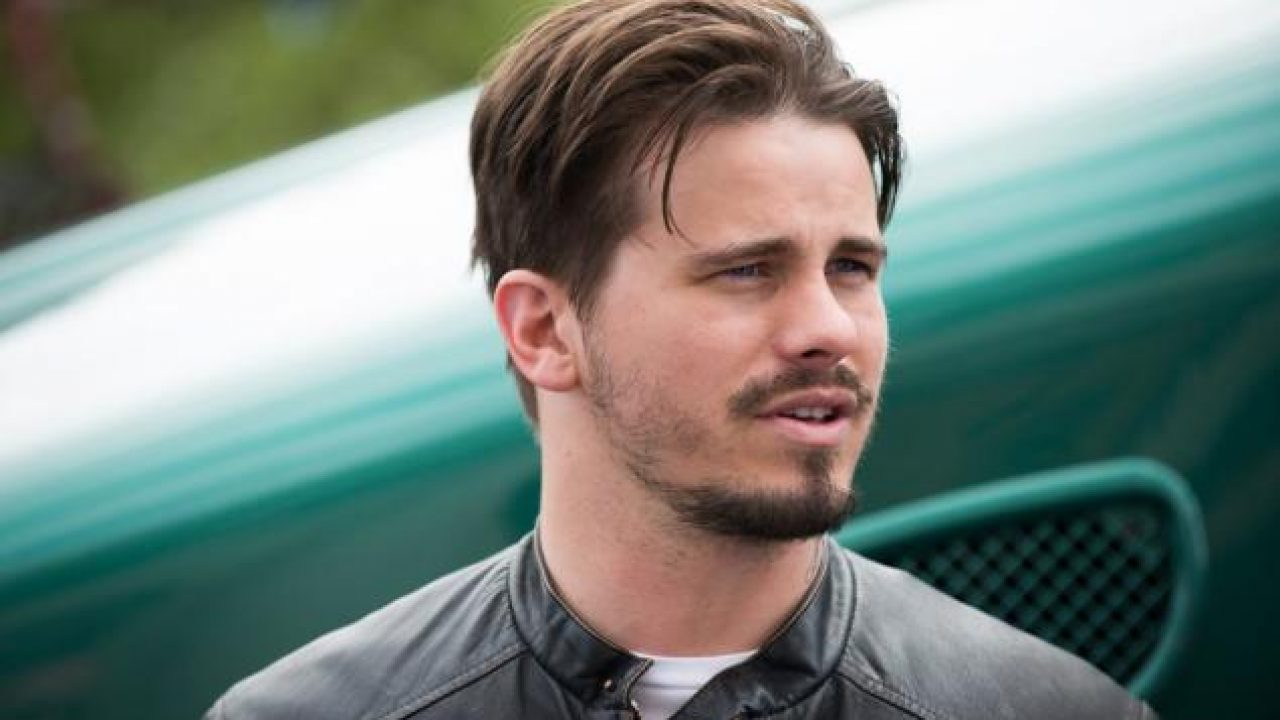 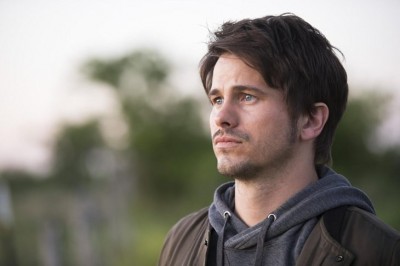 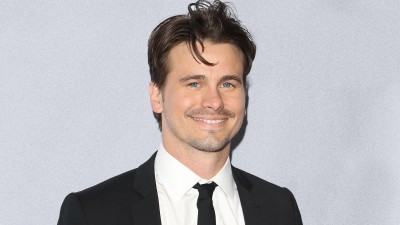 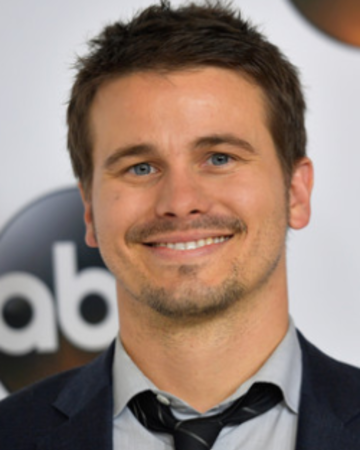 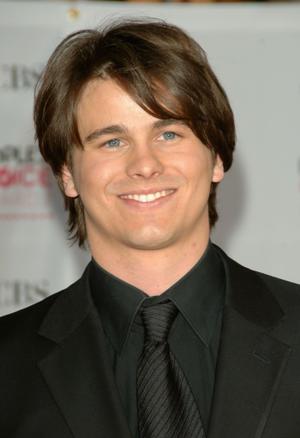