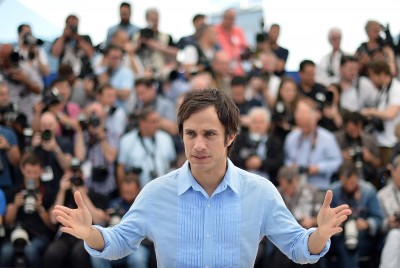 He had me at Y tu mama tambien.

And since then, Gael Garcia Bernal has been stellar in such films as The Motorcycle Diaries, El Crimen del Padre Amaro, Bad Education, Babel, Rosewater, Blindness, and Casa de Mi Padre, among many other films.

The actor, who turned 41 over the weekend, has been best known in recent years for his role as Rodrigo de Souza in the Amazon Studios’ web television series Mozart in the Jungle. In 2016, he won the Golden Globe Award for his performance in the show. 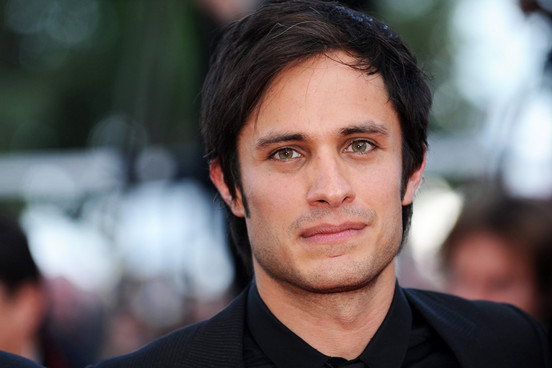 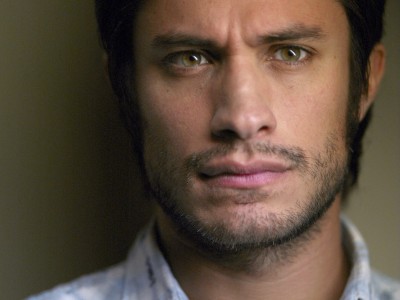 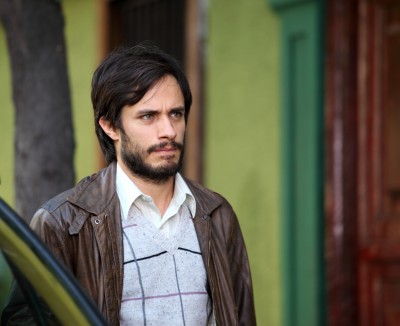 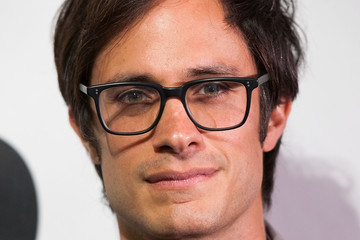 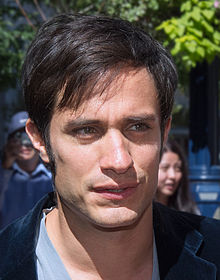