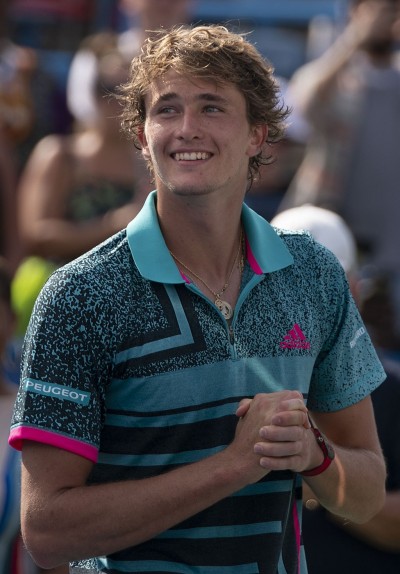 I am just wild about the world’s number seven ranked tennis pro.

He’s Alexander Zverev and I think this strapping German star is going to start winning grand slam tournaments in the next year or two. He has been ranked as high as third in the world.

Alexander (called Sascha) turns 23 today and happy birthday to him!

He’s won 11 tournaments in his pro career including the prestigious ATP Finals in 2018 where he defeated world number one Novak Djokovic. In January, he made it to the semifinals of the Australian Open, his best showing at a grand slam tournament to date.

Zverev was the world’s top-ranked junior and winner of the 2014 Australian Open Boys title. He is the son of former Russian tennis player Alexander Zverev Sr. and the younger brother of tennis player Mischa Zverev.

I think he’s tall and charming and handsome and charismatic and absolutely has superstar written all over him. 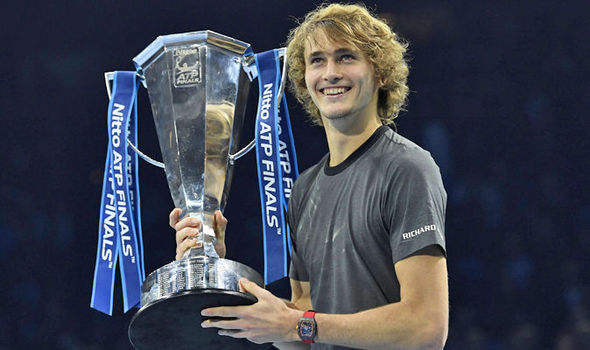 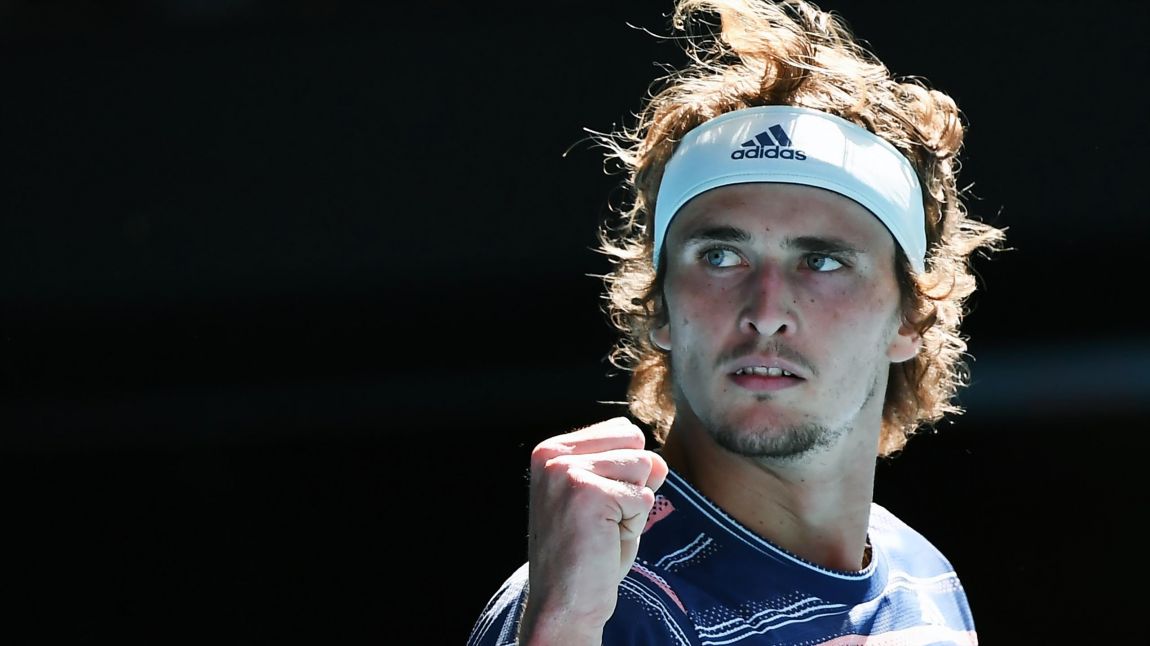 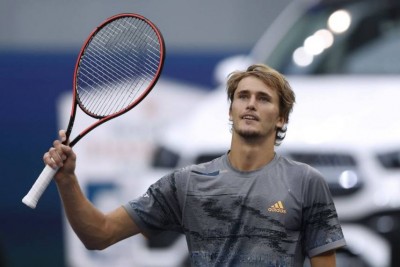 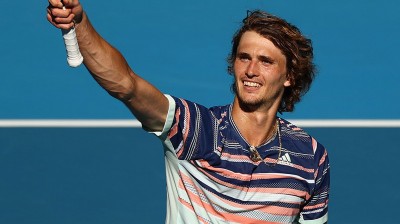 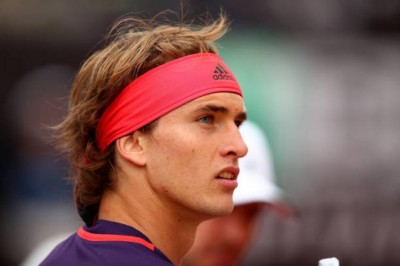 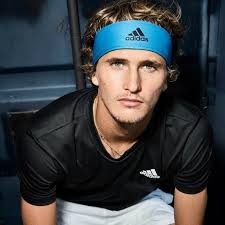