WATCH: Here are some highlights from Howard Stern’s wide-ranging interview with Anderson Cooper 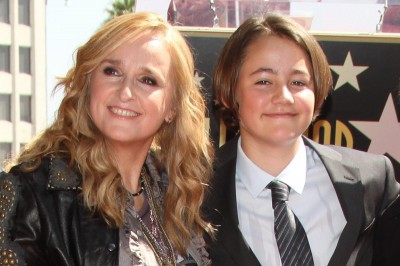 This is so, so very sad.

The singer’s team confirmed news of his death on Twitter Wednesday afternoon. “We’re sad to inform you that Melissa’s son Beckett passed away and there will not be a Concerts From Home show today,” her team wrote in the statement. No further information has been released regarding his cause of death.

Etheridge has posted a message on Instagram (see below) sharing that her son had an opioid addiction.

People.com has a story with some background on Beckett whose biological father is singer David Crosby.

WATCH: Here are some highlights from Howard Stern’s wide-ranging interview with Anderson Cooper