Matt Bomer on going public about being gay: “I never really endeavored to hide anything’ 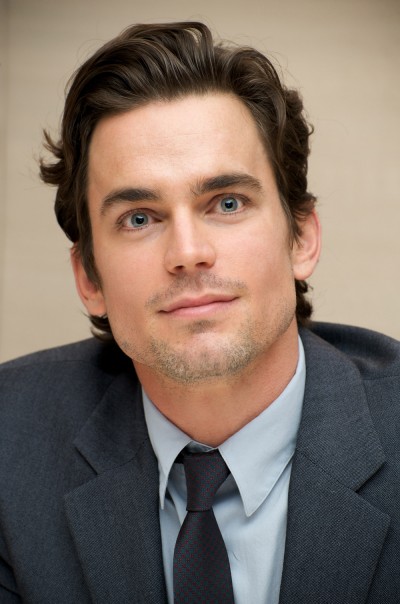 Matt Bomer has some really interesting things to say about his decision to go public about his sexuality earlier this year.

As you recall, he was very subtle about it, mentioning partner Simon Halls and their three children in an awards show speech.

‘I never really endeavored to hide anything,’ Matt tells E! Online‘s Marc Malkin. ‘But there were times I chose not to relegate my history to the back page of a magazine, which to me is sort of akin to putting your biography on a bathroom wall.’

But now that he is out publicly, there have been some unexpected rewards.

‘I had somebody from the military approach me a few weeks ago just saying how this helps people, affects people,’ he said. ‘It brought me to tears.’

Malkin remarked that Bomer’s openness could be saving young gay people’s lives and he replied: ‘I hope so. They need saving, certainly in this day and age as much as ever—no matter how much we think we’ve progressed.’

But it is clear that Bomer, star of USA Network’s hit White Collar and a co-star in Magic Mike which opens in Friday, doesn’t want to simply be known as ‘the openly gay actor.’

‘What we really have to do is stop the adjective before the job title—whether it’s ‘black actor,’ a ‘gay actor’ or ‘anything actor,” he said. ‘Everybody thinks that equality comes from identifying people, and that’s not where equality comes from. Equality comes from treating everybody the same regardless of who they are. I hope the media and the press catches on to that because it’s time to move out of 1992.’