Mary Wilson, founding member of The Supremes with Diana Ross and Flo Ballard, has died at 76 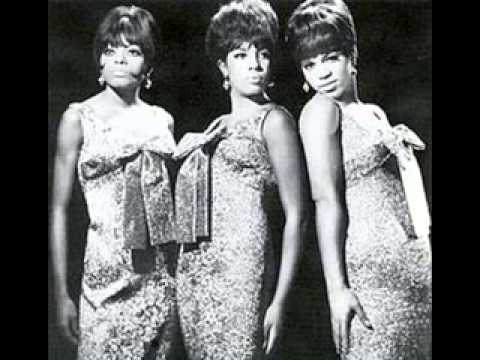 Mary Wilson, an original member of The Supremes alongside Diana Ross and Florence Ballard, has died at age 76 at her home in Henderson, Nevada.

Wilson’s longtime publicist, Jay Schwartz, reported that she died suddenly. The circumstances of her death were not immediately revealed. Funeral services will be private because of COVID, he said, but there will be a public memorial later this year.

She was still a girl when she formed a singing group with some girls in her Detroit neighborhood including Ross andBallard. Originally a quartet named The Primettes, the group later became a trio named The Supremes and are still the most successful girl group of all time.

They ruled the charts through much of the 1960s with such hits as Where Did Our Love Go, You Can’t Hurry Love, Reflections, Baby Love, I Hear a Symphony, Love Child and Someday We’ll Be Together, among many others.

Ross left the group in 1970 but Wilson and Birdsong – who replaced Ballard in 1967 – remained with a new lead singer named Jean Terrell. The 1970s Supremes enjoyed such hits as Stoned Love, Floy Joy and Up the Ladder to the Roof.

Several lead singers later, The Supremes finally disbanded in 1977 with Wilson the only member to have been a part of every incarnations.

She also authored two best sellers about her years with the group: Dreamgirl: My Life as a Supreme and Supreme Faith.

Since her days singing background with Ballard, Birdsong and others, Wilson’s confidence as a singer grew and she never stopped working as a solo act. 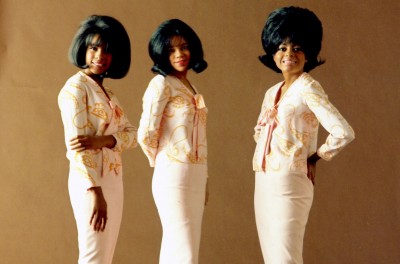 Motown founder Barry Gordy said in a statement: “I was extremely shocked and saddened to hear of the passing of a major member of the Motown family, Mary Wilson of the Supreme. The Supremes were always known as the ‘sweethearts of Motown.’ Mary, along with Diana Ross and Florence Ballard, came to Motown in the early 1960s. After an unprecedented string of No. 1 hits, television and nightclub bookings, they opened doors for themselves, the other Motown acts, and many, many others. … I was always proud of Mary. She was quite a star in her own right and over the years continued to work hard to boost the legacy of the Supremes. Mary Wilson was extremely special to me. She was a trailblazer, a diva and will be deeply missed.”