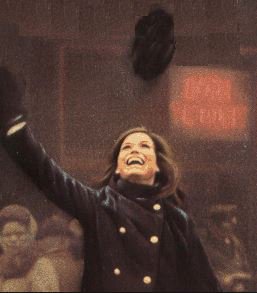 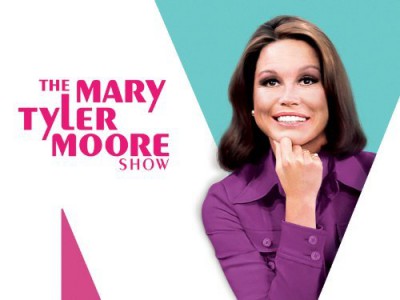 For much of the 1960s and 1970s, Mary Tyler Moore turned the world on with her smile, her Capri pants and her legendary way with a straight line.

MTM was all but retired from showbiz now but for the longest time, there was no bigger star on television. First she was Laura Petrie for five seasons on The Dick Van Dyke Show and won her first two Emmys.

Then came Mary Richards, the single working woman she played for seven seasons on the gloriously good Mary Tyler Moore Show for which she won four more Emmys.

She took several more stabs at series television but nothing lasted for more than a single season. But Mary got an Oscar nomination and won a Golden Globe for the film Ordinary People, received a special Tony Award for the play Who’s Life I It Anyway? and won her seventh Emmy for the TV film Stolen Babies.

Mary will never, ever be forgotten. As far as TV female icons go, she’s right up there with Lucille Ball and Carol Burnett. 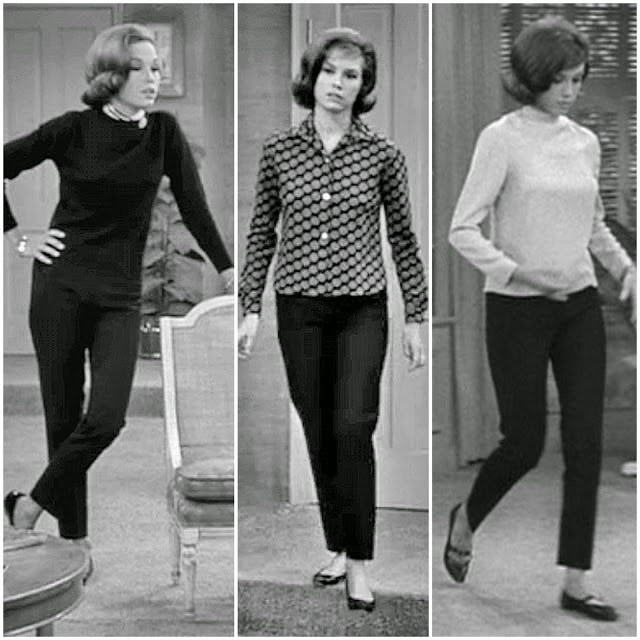 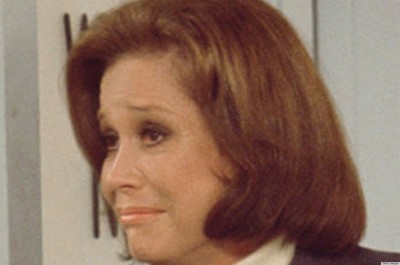 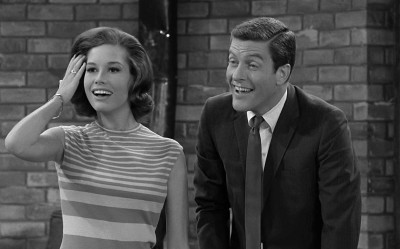 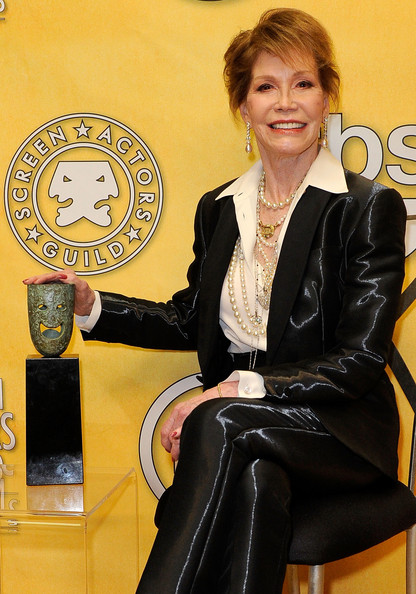