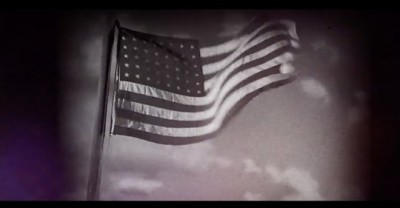 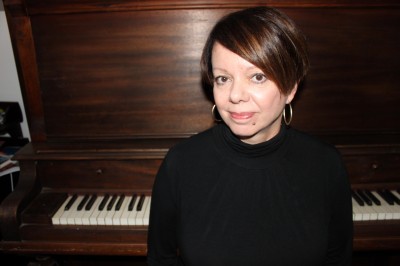 This is so exciting – and well-deserved.

Back in November, I shared with you a new song that I fell in love with. It’s called Not Going Back (I Don’t Think So) and it is a powerful social justice anthem performed by Mary Lou Fulton.

That wonderful and inspiring song has been chosen as the winner of Renaissance Artists and Writers Association’s (RAWA) Songs for Social Change Contest of 2019. Not Going Back challenges the idea that the nation’s problems would be solved by going back to the “good old days” that weren’t so good for women, immigrants like Fulton’s mother and many others whose lives are better today because of social progress.

The song will be part of a forthcoming compilation CD of new social change music from across the nation.

Mary Lou was one of my first editors at the Los Angeles Times back in the 90s and became a tremendous mentor and friend. Most of my best early stories were done under her guidance.

She’s gone on to do so many great things after a 20-year career as a reporter, writer and editor at The Times, The Washington Post and several digital media companies. Mary Lou now focuses on uplifting the stories of people most affected by social and racial injustice as a program director at The California Endowment health foundation.

A few years ago, she decided to put her musical and storytelling skills together and began writing songs.

“The idea for Not Going Back came to me as I was driving through the desert after a visit to my hometown of Yuma, Arizona, which borders both Mexico and California,” Mary Lou wrote when the song was released. “I heard a story on the radio about people at a rally saying we should return to the ‘good old days’ and began thinking about what that really meant. I thought of what life used to be like for women, for immigrants like my mom and many others who have struggled for their rights. So I started writing down ideas that became verses that eventually turned into a song.

“There is so much fear in the world, and nostalgia for a so-called simpler time is being used to tap into our fears and divide us. Not Going Back is about calling out that strategy and rising above it, as so many have before us. Music has always played an important role in bringing people together for social change. My hope is that Not Going Back will be sung at rallies, in churches and whereever people come together to fight for a more just world.”

Mary Lou wrote the lyrics and co-wrote the music with Rob Seals. The video is directed and produced by Joe Rubalcaba.

Go to notgoingback.org for free sheet music and to learn more about Mary Lou!

If you love the song, share it. Let’s make this a really big deal! I can’t think of a better time than the present given the direction our country has been going in the past three years.