Mark your calendar: “Larry Kramer in Love & Anger” debuts on HBO on June 29 and it is a must-see 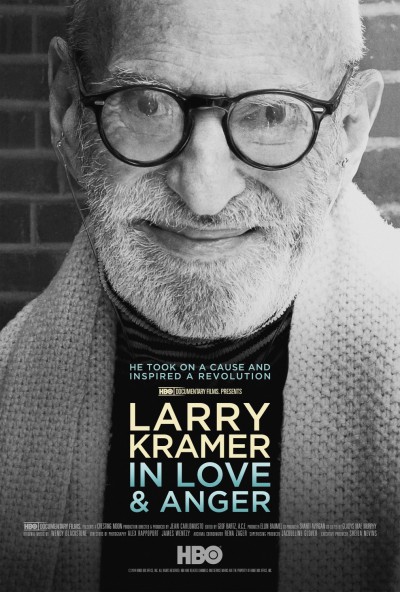 Attended a special Outfest screening of the HBO film Larry Kramer in Love & Anger last night and was so moved and inspired by what I saw.

This is a movie about the truly epic life of a heroic man who stepped up so remarkably when AIDS began to take the lives of gay men in the early 1980s. His activism, energy, persistence and anger saved so many of us.

There have been some superb documentaries about the AIDS crisis and the critical role of Kramer and ACT UP in recent years such as How to Survive a Plague and United in Anger: A History of Act Up and this new film focusing on the remarkable Kramer belongs right up there with them.

Kramer, best known creatively for his 1985 play The Normal Heart, more than anyone helped give voice to the outrage that inspired a generation of gay men and lesbians to fight back.

Larry Kramer in Love & Anger is directed by Jean Carlomusto and will debut June 29 on HBO.