Lunch Break Video: A fan video of ‘The Disco Years’ 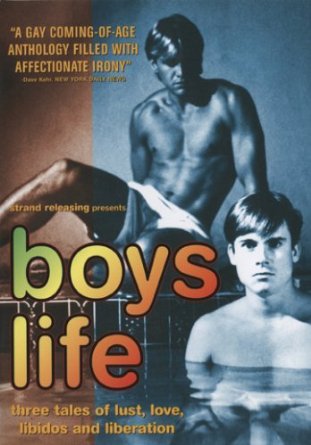 It was 1994 and I remember being so excited to go to Sunset 5 and see Boys Life, a compilation of three 30-minute short subject films about being gay in America.

There were several editions of Boys Life films that followed but there was nothing as special as the first three.

A high school student in Pool Days finds excitement in his health club job. In A Friend of Dorothy, a college freshman hopes his handsome roommate is also gay. And in The Disco Years, Tom is crushed when the tennis player with whom he had a fling leaves him for a girl and joins an openly homophobic crowd.

This is a fan video of The Disco Years that came across my YouTube feed. Thought you might enjoy it as much as I did.