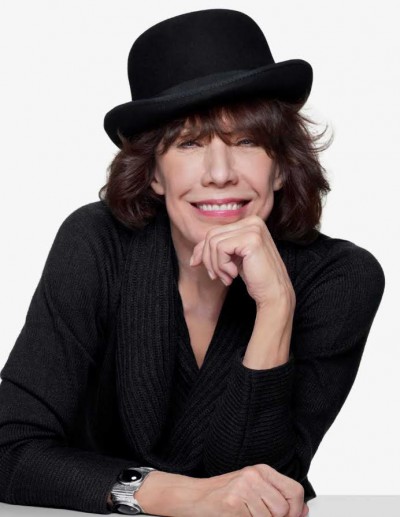 Tickets are currently on sale at www.actorsfund.org/TonyGala2019. Individual tickets are $300 (limit six per person) and tables of 10 start at $3500. The Tony Awards® live broadcast is made possible with the permission of CBS, Tony Awards® Productions, The American Theatre Wing, The Broadway League and DIRECTV.