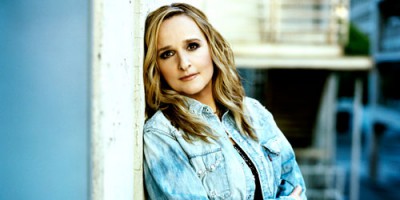 Melissa Etheridge is a cancer survivor, an Oscar winner, and a two-time Grammy winner, and today she turns 60 years old!

Melissa, who married Linda Wallem on May 31, 2014 in Montecito, California, has been a gay and lesbian activist since her public coming out in January 1993.

The singer’s hits include I’m the Only One and Come to My Window. She has sold twenty-seven million albums worldwide and almost fourteen million in the United States alone. She released a live album titled: A Little Bit of Me: Live In L.A. It was recorded at the closing show of the U.S. leg of her This Is M.E. Tour on December 12, 2014 at the Orpheum Theater in downtown Los Angeles. On October 6, 2016, Etheridge released her thirteenth studio album entitled Memphis Rock and Soul, A covers album made of blues tracks originally recorded by blues legends such as Otis Redding, William Bell, and the Staples Singers. In 2019, she released a new album entitled The Medicine Show.