Leslie Jordan confronts homophobe at West Hollywood Starbucks: “Get out of my house!” 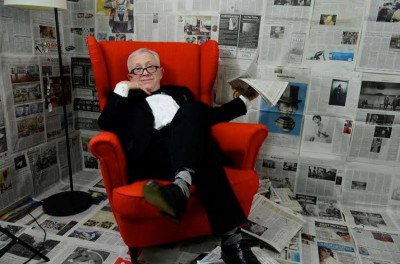 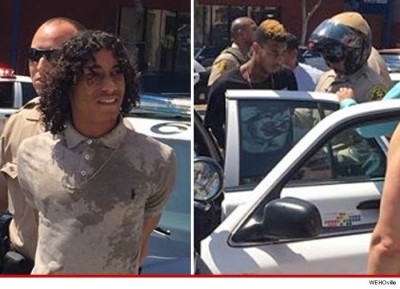 Leslie Jordan just wasn’t having it.

The Sordid Lives star was inside a Starbucks in the heart of West Hollywood on Wednesday when he overheard a homophobic slur being used by someone in a group of three men waiting in line.

The slur was used while group were talking loudly to each other sharing what TMZ describes as ‘heterosexual exploits.’

WehoVille reports that Jordan then yelled: ‘Get out of my house!’

Jordan, 60, followed the men out to deliver a stern lecture. When one of the trio  allegedly came at him, Jordan threw his cold drink on him.

Deputies from the Los Angeles County Sheriff Department, who patrol West Hollywood, were called to the scene.

The three men were handcuffed and interviewed but ultimately no arrests were made.

Jordan won an Emmy for his recurring role of Beverly Leslie on the sitcom Will & Grace. More recently, he played an editor in the film The Help, did guest spots on American Horror Story: Coven and was a contestant on Celebrity Big Brother in the UK.