Laura Dern on change in Lucille Ball from “I Love Lucy” to “The Lucy Show” years: “I was like, ‘She seems sad now’” 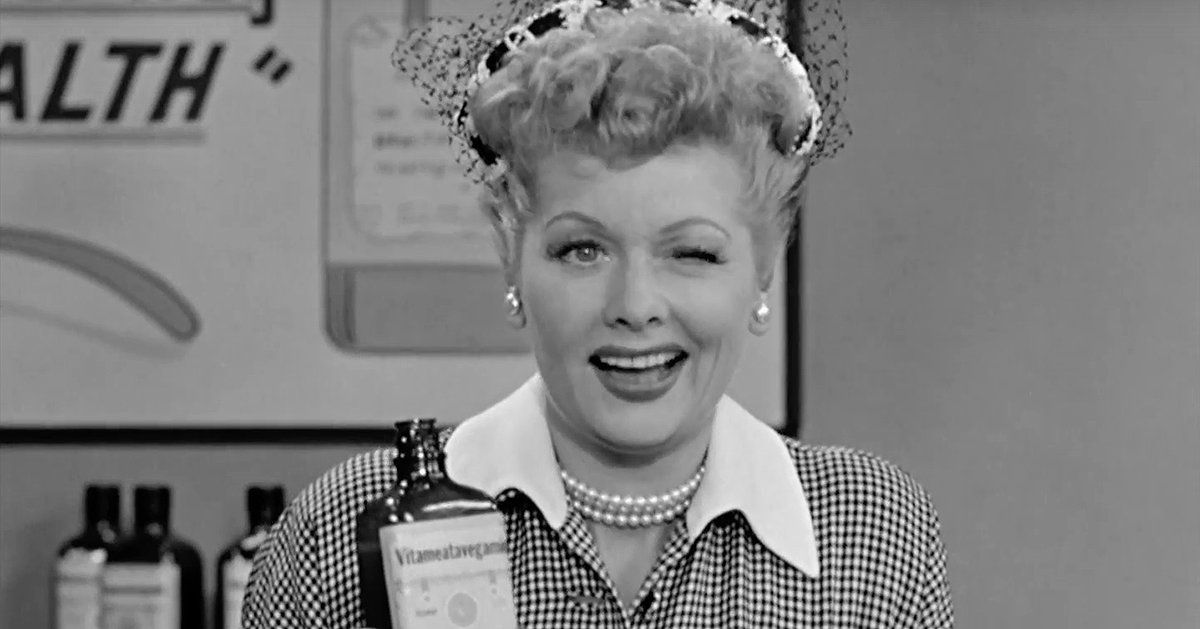 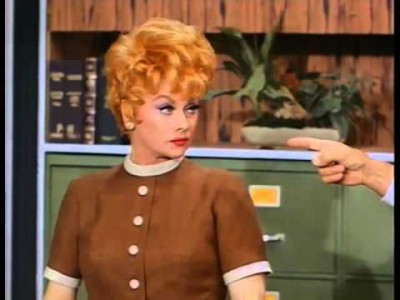 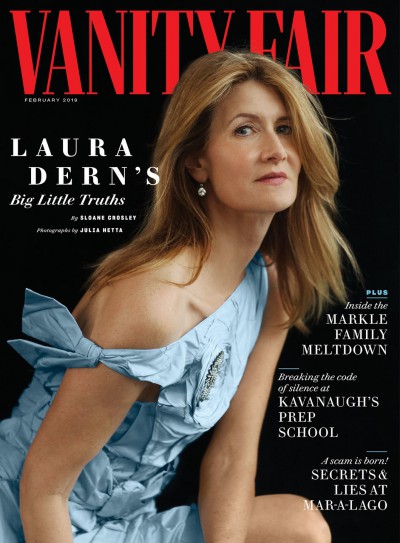 I read the new Vanity Fair cover story on Laura Dern who has been a star for a long time but never bigger than she is now.

The end of the story was especially interesting to me because Dern talks about Lucille Ball and she talks about why she thinks the TV legend’s 1962-68 sitcom The Lucy Show was so different from the legendary 1950s comedy I Love Lucy which Miss Ball starred in opposite her real-life husband Desi Arnaz. That series ended in 1960 when Ball and Arnaz divorced.

Here is that excerpt:

She stares slightly into the middle distance before speaking. “I want to share something, but I want to share it in the most respectful way possible because I worship this person. As a child, my biggest influence on a daily basis was Lucille Ball. I had Barbara Stanwyck and Katharine Hepburn on my wall, but Lucy was my everything. She was my daily ritual. And my grandmother didn’t understand why I’d get so emotional when I Love Lucy reruns weren’t on and they’d play The Lucy Show instead. So finally she asked me why, because she knew I loved her so much. And I was like, ‘She seems sad now.’” Dern’s voice cracks when she says “sad,” which she mouths more than speaks. That second engine idles as the first one revs into gear. Her eyes water just a bit, but she blinks herself back to steady.

“She was such a dreamer and had all these cockeyed ideas about how to get her dreams fulfilled. Talk about breaking glass ceilings. But life had been hard for her and something had switched by the time The Lucy Show aired. And I know it’s a show and it’s a character. I never knew Lucille Ball. I wish I had—my mom did. Watching The Lucy Show, I thought: I never want to be bitter. That stuck with me. I just think . . .”

She trails off, smiling the wistful smile she seems to reserve for real dames. All of a sudden, I feel as if I am seeing all these classic Laura Dern characters at once, a row of wild faces opening their mouths to speak in unison: “I think that if someone brings you so much joy, they deserve joy.”