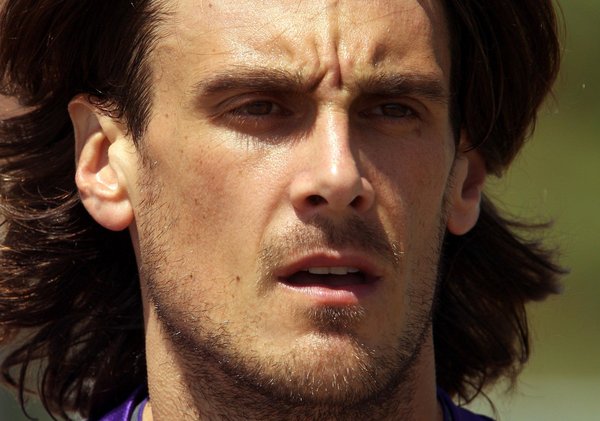 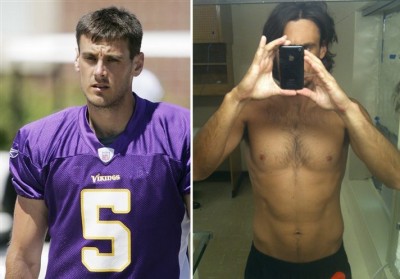 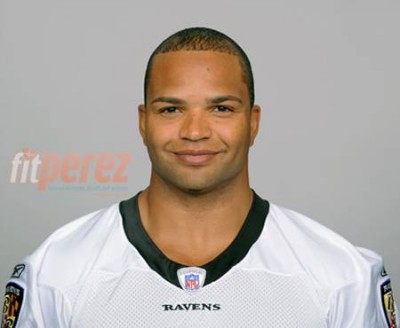 When I featured Minnesota Vikings punter Chris Kluwe as a Morning Man back in June, I was already well aware that he was an outspoken advocate for LGBT equality and was using his celebrity to speak out against a November ballot initiative in Minnesota that would change the state constitution to define marriage only between a man and a woman.

But I had no idea just how fiery Kluwe could be when angry and defending free speech. The NFL star absolutely and unequivocally ripped Maryland state rep. Emmet C. Burns Jr. a well-deserved new one.

Burns was so bothered that Baltimore Ravens linebacker Brendon Ayanbadejo spoke out in favor of gay marriage that he wrote a letter to team owner Steve Bisciotti asking him to “inhibit such expressions from your employee.” He also stated that “many of your fans are opposed to such a view and feel it has no place in a sport that is strictly for pride, entertainment, and excitement.” 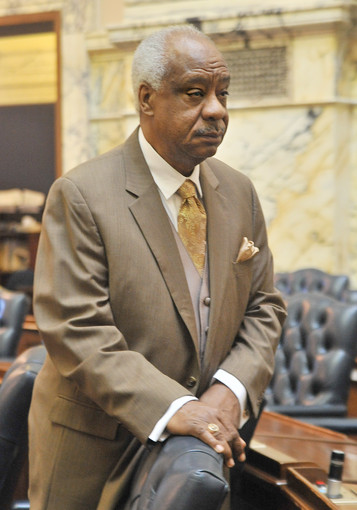 Kluwe has written a scathing letter to Burns that has gone viral. Here are some of the delicious excerpts:

I find it inconceivable that you are an elected official of Maryland’s state government. Your vitriolic hatred and bigotry make me ashamed and disgusted to think that you are in any way responsible for shaping policy at any level.

I can assure you that gay people getting married will have zero effect on your life. They won’t come into your house and steal your children. They won’t magically turn you into a lustful cockmonster. They won’t even overthrow the government in an orgy of hedonistic debauchery because all of a sudden they have the same legal rights as the other 90 percent of our population—rights like Social Security benefits, child care tax credits, Family and Medical Leave to take care of loved ones, and COBRA healthcare for spouses and children. You know what having these rights will make gays? Full-fledged American citizens just like everyone else, with the freedom to pursue happiness and all that entails. Do the civil-rights struggles of the past 200 years mean absolutely nothing to you?

P.S. I’ve also been vocal as hell about the issue of gay marriage so you can take your “I know of no other NFL player who has done what Mr. Ayanbadejo is doing” and shove it in your close-minded, totally lacking in empathy piehole and choke on it. Asshole.

Here is a LINK to the full text of the letter and below is Kluwe’s appearance on MSNBC last night:

Visit NBCNews.com for breaking news, world news, and news about the economy