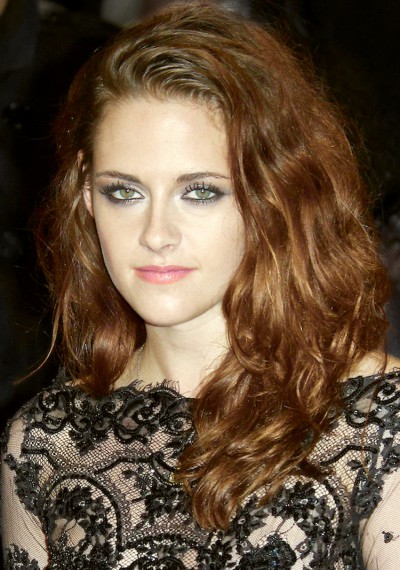 Kristen Stewart knows there has been a lot of speculation about her sexuality lately but she feels no need to set the record straight.

‘I live in the fucking ambiguity of this life and I love it,’ she tells Nylon magazine.

‘I don’t feel like it would be true for me to be like, “I’m coming out!” No, I do a job. Until I decide that I’m starting a foundation or that I have some perspective or opinion that other people should be receiving … I don’t. I’m just a kid making movies.’

Stewart famously was in a relationship with her Twilight leading man Robert Pattinson.

Then in June, a Sunday Mirror story quoted her mother, Jules Stewart as saying of her daughter’s personal assistant and rumored girlfriend Alicia Cargile: ‘I’ve met Kristen’s new girlfriend, I like her. … Yes, she’s a lovely girl.’

The mother has denied discussing her daughter’s sexuality while the reporter, Sharon Feinstein, stands by her story.

It doesn’t seem to phase Stewart one way or another.

‘I think in three or four years, there are going to be a whole lot more people who don’t think it’s necessary to figure out if you’re gay or straight,’ she tells Nylon. ‘It’s like, just do your thing.’