Today’s Holiday Tune: See Michael Buble & Barbra Streisand’s marvelous duet of “It Had To Be You” 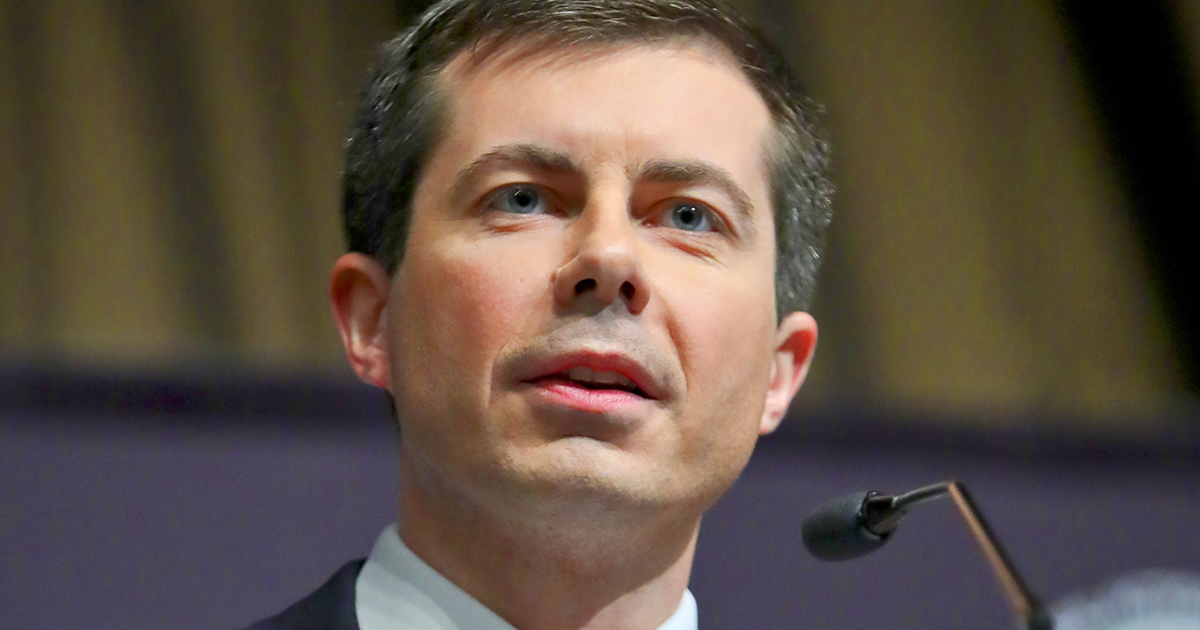 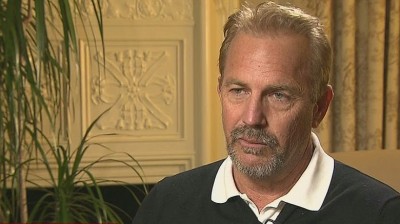 “The momentum for Pete on the ground in Iowa is continuing to grow,” Ben Halle, Buttigieg’s Iowa communications director, told CNN in a statement. “On Pete’s last trip to Iowa in December, over 5,000 people attended his town halls. We’re excited to have Kevin Costner in Indianola this weekend to help us expand on the broad-based coalition we’re building in Iowa to win the caucuses on February 3rd.”

The two-time Academy Award winner will introduce Buttigieg in Iowa, when the presidential candidate kicks off his 20th trip to the early state this year.

Today’s Holiday Tune: See Michael Buble & Barbra Streisand’s marvelous duet of “It Had To Be You”