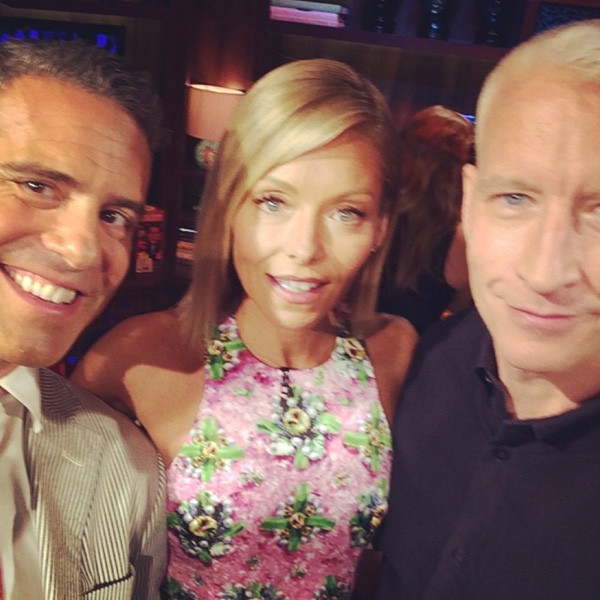 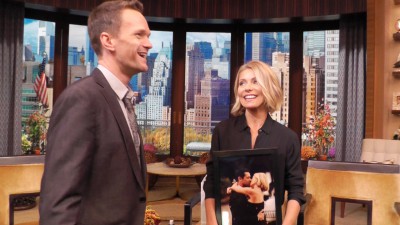 GLAAD really got this right.

Kelly Ripa will receive GLAAD’s Excellence in Media Award on May 9 in New York City and it will be presented by her close friend Anderson Cooper.

Cooper, who sometimes fills in as co-host on Ripa’s show, is just one of her openly gay famous friends. Ripa is also close to Watch What Happens Live host Andy Cohen and with Neil Patrick Harris and husband David Burtka.

GLAAD’s Excellence in Media Award is given to media professionals who have made a significant difference in promoting equality.

‘By simply talking about her many friends’ daily lives and sharing her experiences with viewers, Ripa has become an outspoken ally to the LGBT community,’ GLAAD writes. ‘Through her daily morning discussions with co-host Michael Strahan and interviews of LGBT guests and allies, she has voiced, her support of marriage equality, sent messages of hope to LGBT youth, and spoken about the importance of LGBT representations in entertainment media.’