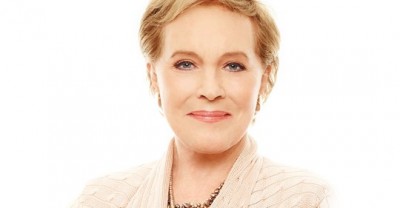 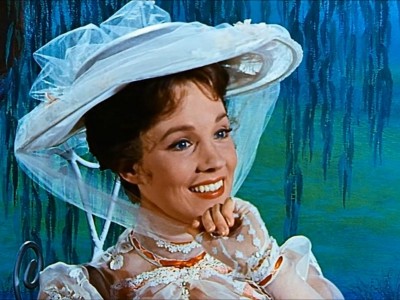 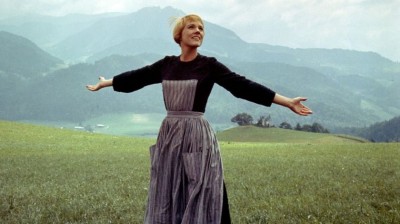 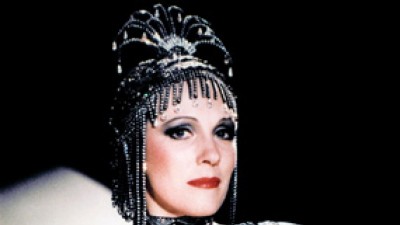 The American Film Institute (AFI) Board of Trustees announced today that Dame Julie Andrews will be the recipient of the 48th AFI Life Achievement Award, the highest honor for a career in film.

The award will be presented to Andrews at a Gala Tribute on April 25, in Los Angeles, CA.

“Julie Andrews is practically perfect in every way,” said Kathleen Kennedy, Chair of the AFI Board of Trustees. “Her talents across time have inspired a shared sense of joy across generations, and her gifts to our cultural heritage are a testament to the power of this art form to bring us together when we need it most. AFI is proud to sing her praises with its 48th Life Achievement Award.”

A legendary actress of both stage and screen, Andrews has enchanted and delighted audiences around the world with her uplifting and inspiring body of work. She continues to captivate viewers in front of the camera, with her remarkable wit, characteristic grace and an incandescent and unmistakable voice all of her own — while also shining a light on humanitarian issues in her activism and philanthropic work.

A three-time Academy Award nominee, Andrews star turn in Mary Poppins won her both a BAFTA and an Oscar. From her early debut as Polly Browne in The Boyfriend to her critically-acclaimed Eliza Doolittle in the Broadway hit My Fair Lady to her timeless performance as Maria von Trapp in The Sound of Music to her groundbreaking dual roles in the gender-bending Victor/Victoria, Andrews as proven herself an accomplished and versatile actress.

Throughout an illustrious career that spans seven decades, she has won five Golden Globes, three Grammys® and two Emmys for projects infused with her incomparable charm and recognized for their ability to enthrall audiences worldwide. The critically lauded Andrews is also a Kennedy Center honoree, a Disney Legend inductee and the recipient of a SAG Life Achievement Award.

Additional acting credits including: Camelot on Broadway and the films The Americanization of Emily, Torn Curtain, Thoroughly Modern Millie, Hawaii, Star!, 10, Little Miss Marker, The Man Who Loved Women, Duet For One, The Princess Diaries, and the Shrek and Despicable Me franchises. Her second memoir, Home Work: A Memoir of My Hollywood Years, will be released October 15.