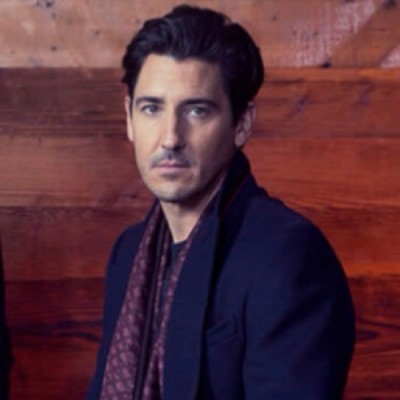 Perez Hilton has tried to change his online image from mean and nasty to kinder and gentler.

But for some, the old Perez is hard to forget – or forgive.

New Kids On The Block singer Jonathan Knight was actually outed by Tiffany in 2011 and tells Gay Times in a new interview: “I felt stupid having to make a public statement. Even when the band got back together in 2008, New Kids fans knew I was gay. Everyone did.”

But Hilton, who had outed Lance Bass in 2006, had been trying to do the same with Knight who says: “Perez tried to out me many times and I hate that guy for doing that. I was already gay and living a gay lifestyle but he wanted me to talk about it. Why? My brother and the rest of the guys don’t go on interviews saying ‘I’m straight” etc. so why do I need to just because I’m gay? People like him want me to talk about it to make themselves feel better. They think ‘I’m gay so I want to make sure everybody knows I’m not the only one out there.’ I hate that.”