John F. Kennedy had gay best friend named Lem Billings who had his own room at The White House 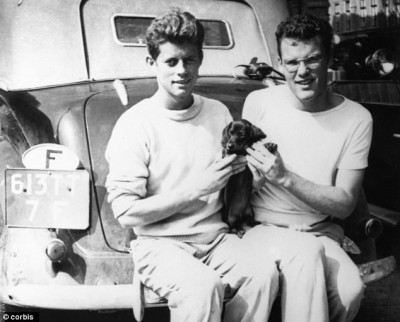 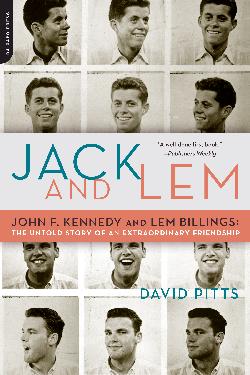 Never knew about this but I’m so glad I do now.

President John F. Kennedy, born 104 years ago today, had a gay best friend named Lem Billings who he met in prep school when he was just 15 and Lem 16.

They became fast friends and forever friends who wrote letters to each other when apart, traveled to Europe together and were so close that Joseph Kennedy Sr. thought of Billings as another son.

From what I have read tonight, and I’ve been immersed, Kennedy knew Lem was gay early on.

The book Jack and Lem: John F. Kennedy and Lem Billings: The Untold Story of an Extraordinary Friendship (by David Pitts) tells of when Jack casually wrote at the end of a chatty letter to Lem after his friend made a sexual advance: “I’m not that kind of boy.”

But Jack didn’t end the relationship.

From the time he and Kirk LeMoyne “Lem” Billings met at Choate, until the President’s assassination thirty years later, they remained best friends.

Lem was a virtual fixture in the Kennedy family who even had his own room at the White House.

The book about their friendship draws on hundreds of letters and telegrams between the two, Billings’s oral history and interviews with family and friends like Ben Bradlee, Gore Vidal, and Ted Sorensen.

It was a friendship that endured despite an era of rampant homophobia.

Billings was a graduate of Princeton University and Harvard Business School and was an advertising executive at the Manhattan advertising firm Lennen & Newell. He put his business career on hold to work on Kennedy’s campaign for president.

Bradlee says in the book: “I suppose it’s known that Lem was gay….It impressed me that Jack had gay friends.”

Billings obviously never came out but did once say: “Jack made a big difference in my life. Because of him, I was never lonely. He may have been the reason I never got married.”

(I bought the book on Amazon seven years ago. Here’s a LINK). 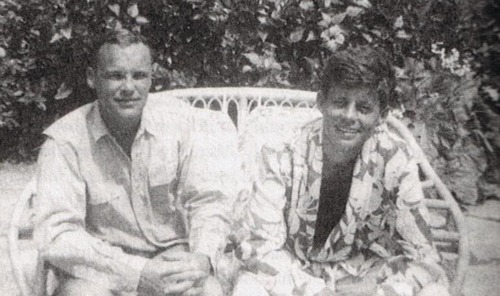 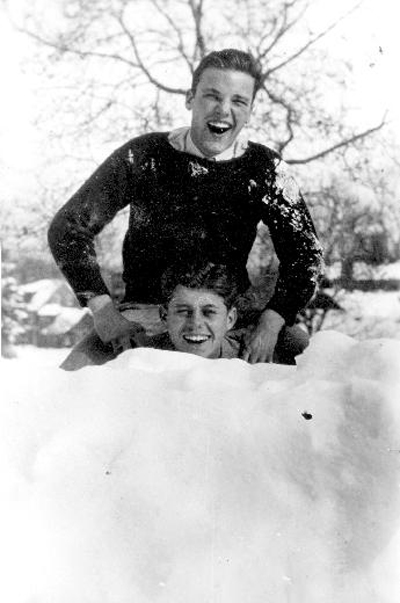 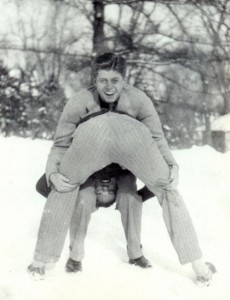 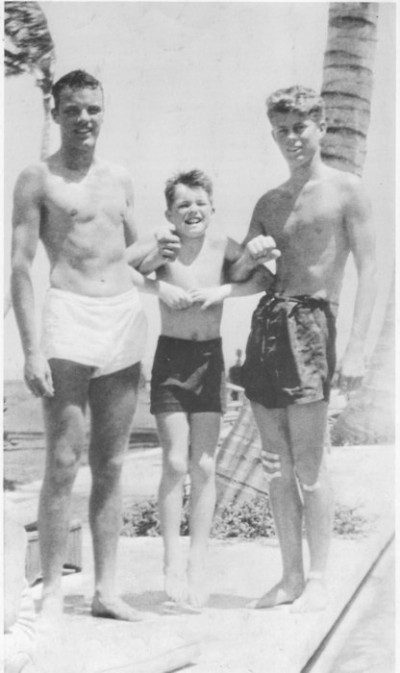