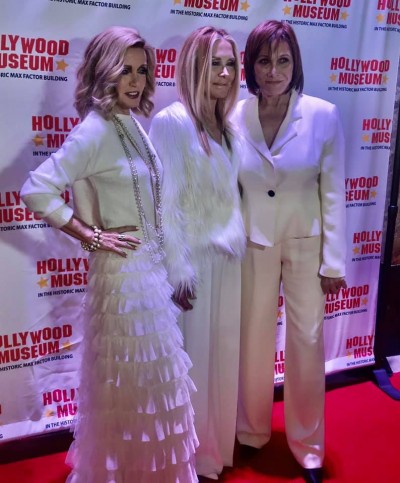 Last Saturday night I attended a fabulous event at The Hollywood Museum which reunited the three main leading ladies from the great prime-time soap Knots Landing which ran on CBS from 1979-93.

At the event, I chatted with well-known soap opera journalist Michael Fairman and he told me about an interview he had done that week with Joan Van Ark (Valene), Michele Lee (Karen) and Donna Mills (Abby) to commemorate the iconic primetime soap’s 40th anniversary.

This is a deep-dive interview where the trio discuss: their cameraderie, watch back key scenes, and deliver backstage insight on working on the CBS series that began as a spinoff of Dallas.