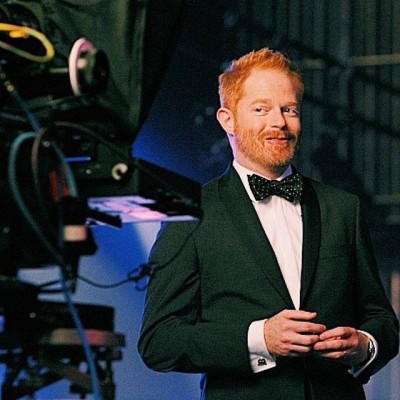 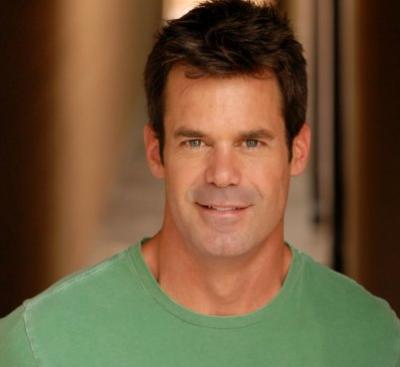 Yesterday, I did a post about what actor Tuc Watkins (Desperate Housewives, One Life to Live) had to say about the characters of Cam and Mitch on Modern Family.

Tuc wrote on Facebook that while he finds the show ‘clever, hilarious, even terrifically subtle,’ he also has ‘a hard time laughing at the gay guys. In fact, I kinda cringe. It feels a little bit like the gay equivalent of “blackface.” It doesn’t feel “modern” at all. Sure, people come in all shapes, sizes, etc. So why are we fed such 80s stereotypes every week?’

Jesse Tyler Ferguson, a five-time Emmy nominee for the role, posted a response to Tuc’s comments this evening. Here it is in its entirety:

Sorry you feel that way Tuc. I know lots of guys who are just like Cam and lots of guys who are just like Mitch. We can’t be expected to represent every gay person. We can only represent these two people. Also, Mitch is basically a version of me…so I never know how to take it when people say that he is stereotypical. And in defense of Cam, I still can’t figure out how a clown & football coach who also happens to be gay is a stereotype. When all is said and done, it’s a family sitcom. I feel our writers do a fantastic job of servicing 11 characters each week in just 22 minutes. I am incredibly proud to play Mitch and I have a lot of pride in our show. As a closeted kid of the 80′s I would have loved to have had a show like Modern Family to watch with my parents. It would have meant a lot to me to see who I secretly was reflected on television. TV has come a long way and it continues to forge new ground. I am thrilled with the work that you did on Desperate Housewives. It opened
the door for shows like ours and hopefully we can hold that door open for many more shows to follow us. At the end of the day we can’t please everyone..and we shouldn’t try to. Kinda just like life, right? Take care. Jesse Tyler Ferguson.