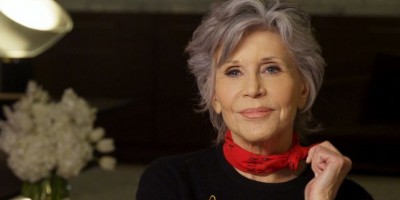 Explains It All is a new HARPER’S BAZAAR series where icons share their ultimate pearls of wisdom. From sex and relationships to career and politics, some of the most distinguished women in the business let us in on their definitive life advice.

In the debut episode, 83-year-old actress, activist, and icon Jane Fonda shares her wisdom on living your most intentional life. From finding meaning in politics to learning how to be whole while single.

She’s had an epic life and has never stopped learning and seems to be making the very most of her third act which she said began with her 60th birthday. She left her marriage to Ted Turner and returned to acting in movies, on television and on stage. In more recent years, she devoted much of her time as an environmental activist whose Fire Drill Fridays have gained momentum – even during the COVID-19 pandemic.