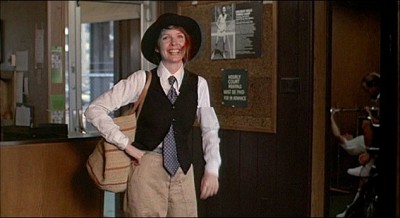 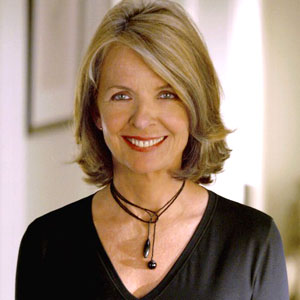 Diane Keaton turns 76 today and boy, has she still got it.

In 2018 she starred with Jane Fonda, Candice Bergen and Mary Steenbergen in Book Club, headlined the charming comedy Poms in 2019 and in 2020 was in Love, Weddings & Other Disasters.