Ian Thorpe on why gay speculation bothers him 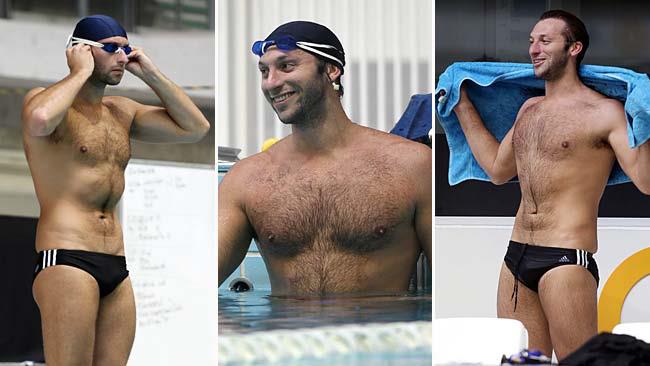 He says he’s not so much bothered by this persistent speculation but more that people would think that he’s lying about it.

‘I don’t want to offend (people) by… getting angry about it, getting frustrated about it,’ adds thew five-time Olympic medalist. ‘The only part that I’m frustrated with is that people think that I’m lying.’

So to what does he attribute the constant speculation?

Thorpe has this theory: ‘I think it’s because I don’t fit into the typical stereotype of what Australian athletes have been – I guess I behave differently, I like different things. I’m a nerd. I’m just someone who happened to be good at sport as well.’

He also says he has avoided relationships not only due to demanding schedule as a world class athlete but also because of his ‘complicated personality.’

Below is video of the interview: