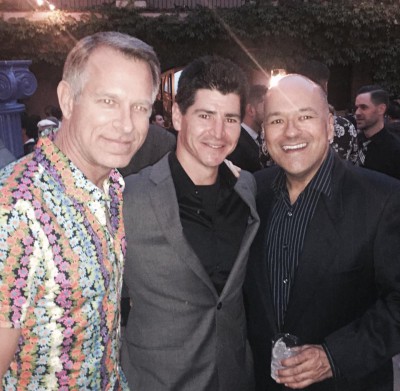 Only in LA. You strike up a conversation with a guy at Mayor Eric Garcetti”s LGBT Pride Month Garden Party at Wattles Mansion because you think he’s cute. He says he works for ABC and you ask: ‘Are you a cameraman?’ No, he says, he’s involved in a show as talent. You find out the show is Roseanne. Then you suddenly realize you are talking to a grown-up version of DJ Conner! He’s Michael Fishman who played DJ on 220 episodes of Roseanne. My pal Jim Key and I ended up gabbing with him for almost an hour. What a terrific guy – very classy, thoughtful and smart. He will be a part of ABC’s revival of Roseanne but has no idea what the writers has in store for DJ. 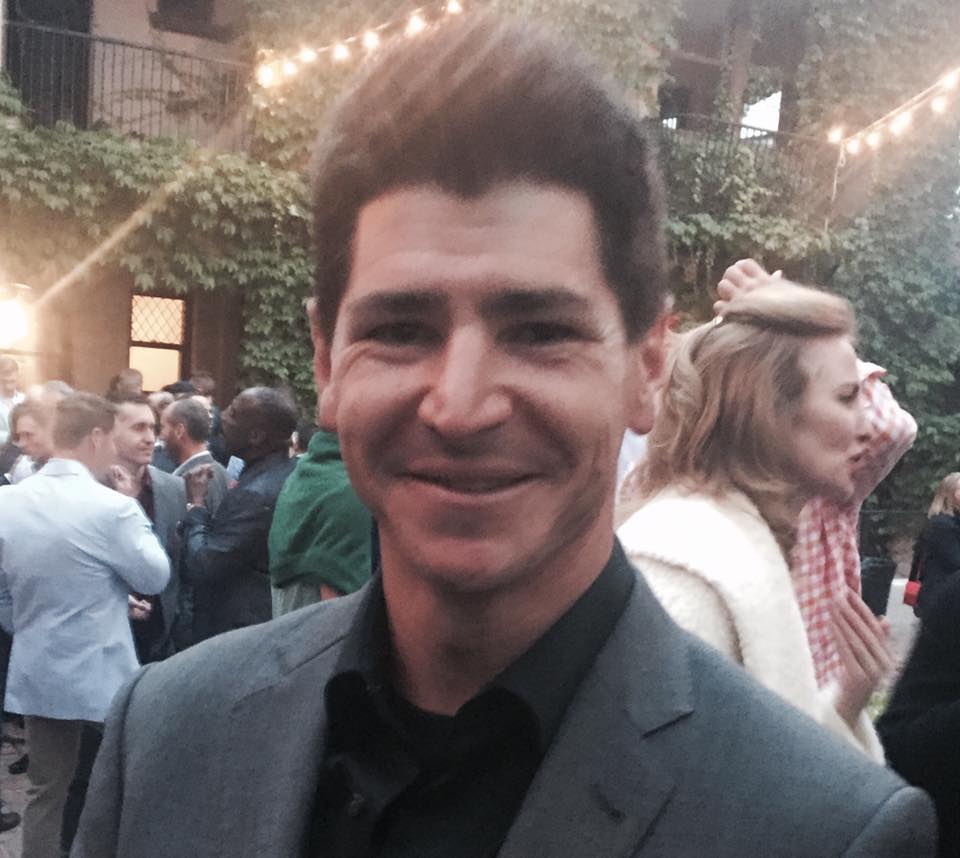