How you can help a documentary about Rev. Frank Schaefer – defrocked after officiating his gay son’s wedding – get made 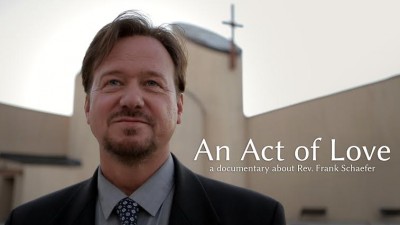 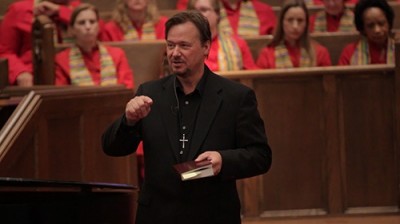 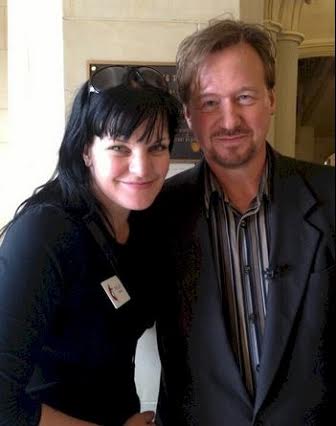 A Kickstarter campaign is underway to fund An Act of Love, a documentary that follows the story of Rev. Frank Schaefer.

Schaefer’s story has made headlines in recent months after he was stripped of his credentials as a minister in the United Methodist Church in December of 2013.

He was convicted in a church trial for officiating the wedding of his son to another man.

With the spotlight on him, Schaefer went from being a small-town minister to an outspoken LGBT activist with a national platform.

NCIS star Pauley Perrette, also a producer, director, and proud member of the United Methodist Church, has lent her support to the project. She is a well-known straight ally who has worked tirelessly for local, federal and international LGBT equality.

‘The story of Rev. Frank is one that I think needs to be told,’ Pauley says. ‘To anyone in the LGBT community, the most important thing is that no one convinces them they don’t have a right to God and a right to God’s love.’

When film director Scott Sheppard heard Schaefer’s story, he immediately reached out to him about making a documentary. Sheppard (himself the son of a Methodist minister) says: ‘When I heard Pastor Frank’s story, I connected with it in such a deep way that I knew I had to make a film about it.’

Sheppard is joined by producer Kate S. Logan, who recently won the Audience Award for best feature documentary at the 2014 Slamdance Film Festival, for her film Kidnapped For Christ, which follows the harrowing story of American teenagers sent to a so-called reform camp in the Dominican Republic.

I found out about the Kickstarter campaign from Mike C. Manning who is also an Executive Producer on the film.

“While working with Kate on Kidnapped for Christ I found her to be someone with a talent for finding stories that need to be told, stories that will help people,” says Mike, an actor who was most recently seen as a lead on Disney Channel’s Cloud 9.

Donations are being collected on Kickstarter at: http://kck.st/1fO8rDl