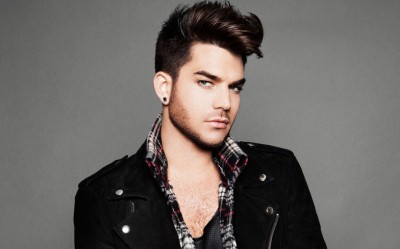 Chris Azzopardi has done a wonderful interviewee with Adam Lambert about the singer’s new album Velvet: Side A for PrideSource.

He talks about the inspiration behind the title, his creative freedom, touring with Queen and about making Cher cry at the Kennedy Center Honors with his un forgettable version of Believe.

Below is the part about Cher:

Last year you sang a beautiful ballad version of “Believe” for Cher at the Kennedy Center Honors and brought her to tears.

I really had an amazing time doing that. Cher is one of my heroes. Obviously, she’s an icon. She’s had, like, moments in every decade that she’s been around; it’s so undeniable, and to sing for her, what a treat. And it was such an honor. I remember getting that album when I was in high school and when I finally got my first car during my senior year – I was driving the family car forever – that CD had just come out and I remember listening to it really loudly on the freeway and listening to “Believe.” So when I got up on stage to do that, that memory came flooding back to me.

Did you get to tell Cher that story?

Unfortunately I didn’t get to see Cher afterward because she had to leave right away to get to New York because her Broadway show was opening the next day. I got a message from her via email, via her manager, and they were all very sweet.

And she cried during your performance. Is there any better compliment?

I didn’t realize she was crying because I couldn’t quite see that far back in the audience. But when I saw the footage afterwards, I was like, “Wow, that’s pretty special.”