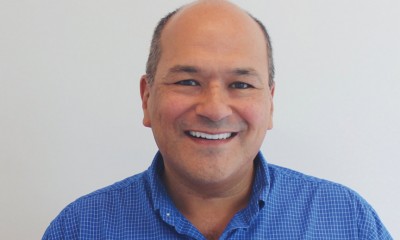 MetroSource has posted an online People We Love article that is an expanded version of what appears in the current issue of the magazine.

I’m so honored and appreciative to be included among this year’s honorees. It’s such a great way to end the decade and Greg in Hollywood’s 10th anniversary year!

Here’s an excerpt: But in an industry all-too-often obsessed with tearing celebs down, he makes a point of accentuating the positive.“The feedback I’ve gotten from readers is that they like my positive take on things. I don’t engage in snark and largely refrain from getting too negative on the blog — there’s enough of that out there.” He cites Martina Navratilova (recently seen in Netflix’s Golden-Globe nominee The Politician) as one of his great LGBTQ inspirations. Greg calls her “the first person I saw who was best in the world at something and unapologetically gay.” He explains, “I had a major epiphany when I saw the crowd’s outpouring of affection and admiration for her after she lost to Monica Seles in the final of the 1991 US Open. It hit me that you could be openly gay and not live in shame. [You can] still achieve at a high level and make your dreams come true.”