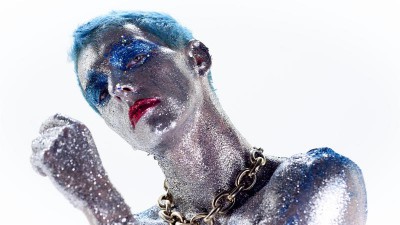 The track, Ruthless, is available now and of the track, Chris says: “I wrote ‘Ruthless’ at a low point in my life. I had insecurities and doubts about where I was going, and the world around me. It was rough, but I kept holding on and pushing myself forward, creating music and art. Perseverance is so important. If you hold on and put energy into the things you love, life will balance out.”

Of his new project, Chris says: “Heather Strange is my stage name, inspired by the street where I first started writing the music in Cold Water Canyon, Los Angeles. I like the name because it’s something bigger than me, something I can create and become a character in front of my audience.”